The Sri Lankan beauty Jacqueline Fernandez is taking time off to watch the recent release of the super hero of  Tollywood industry Rajnikanth ‘Kabali’.

In the movie Rajinikanth portray the character as a don who fights for Tamils in Malaysia, the movie starring Radhika Apte, Kishore, Kalaiarasan, Dinesh, Ritwika, Dhansikaa and Winston Chao and the movie is directed by Pa. Ranjith.

The movie released on Friday and is a great hit.

The actress Jacqueline Fernandez claims that she is a huge fan of Rajnikanth. 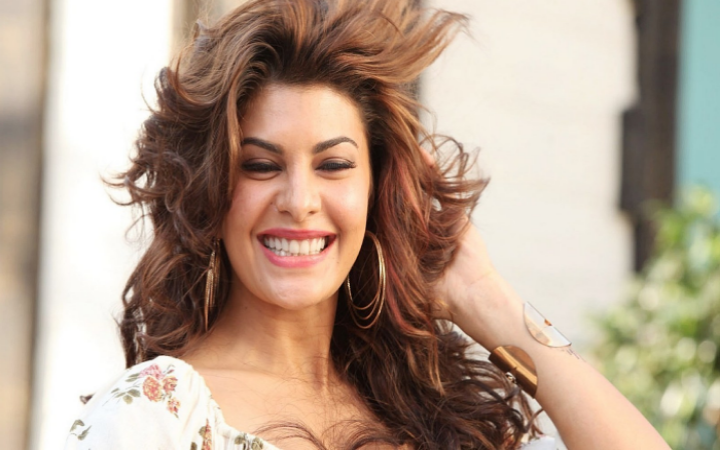 “I am a huge Rajinikanth fan and so is everyone in Sri Lanka. They all watch all his films. Hopefully, I will get some time off from the promotions to see the film. I want to see the film,”

Jacqueline said she had fun working with John Abaraham and Varun Dhawan in ‘Dishoom’.

After Ranveer, Sidharth Malhotra Spotted On Date With Alia

This Is Sushant Singh’s Next Girlfriend - Fact Vs Rumors