Bollywood actress Jacqueline Fernandez said that she doesn't lament working in bold film like Murder 2, as the Mohit Suri directorial provided her a lot of chances in the film industry.

“I don’t regret doing a film like ‘Murder 2′. It was my first hit. I had the experience of working with Mohit. It opened lots of doors for me. It was a risk that I had taken but there is a beauty in taking risks,” Jacqueline told IANS.

“We as actors have nothing to lose. People will remember your performance and you get signed based on your performance. Not because your film is doing well or not. I want to stick to being diverse, not playing safe,” Ms Fernandez added.

You may also like: Jacqueline Fernandez’s Roy will Release before Valentine’s Day

Jacqueline Fernandez is the Biggest Fan of Ranbir Kapoor

The glamorous lady Jacqueline Fernandez , who will be soon seen with Ranbir Kapoor in Roy, says it’s a fantasy to work with him. 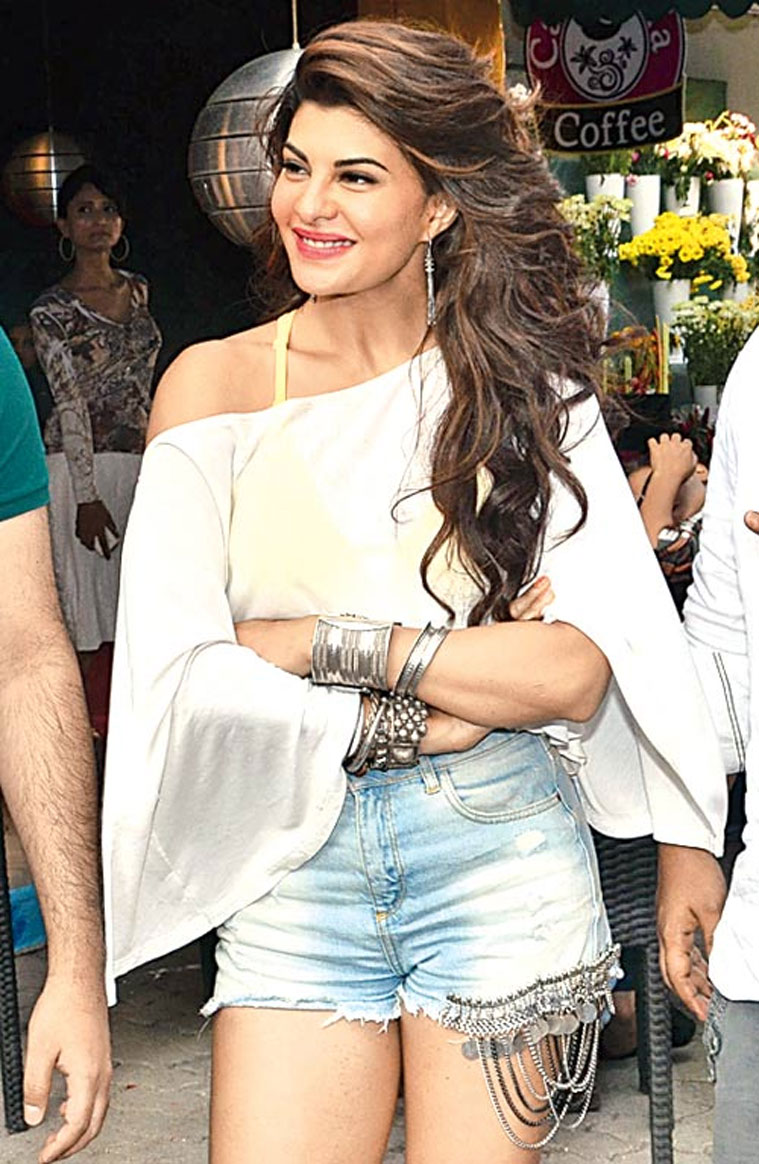 “When you meet Ranbir, he is quiet.s I feel he is shy. Once we started shooting, I realised his energy is great. I feel like he is actually talking to me and not saying his dialogues that makes me a better actress. For any actress, he is a dream to work with,” she said. Roy also features Arjun Rampal.

Get more about Jacqueline Fernandez and her movie Roy from Bollywood News.
Prev article