Ileana D'cruz is the hottest and the cutest newbie of B-Town industry. She commenced her career with modelling. She is not only a Bollywood actress but has gained success in Telugu films also. The glamorous diva of the tinsel town has many a times spotted paired with the leading stars like Saif Ali Khan, Varun Dhawan, Shahid Kapoor, Ranbir Kapoor etc and overall the actress met the expectations of the audience.  .

Overall, you have gone through the filmography of the actress paired up with different starlets, vote now for the finest actor with whom you want to see Ileana on big screen. 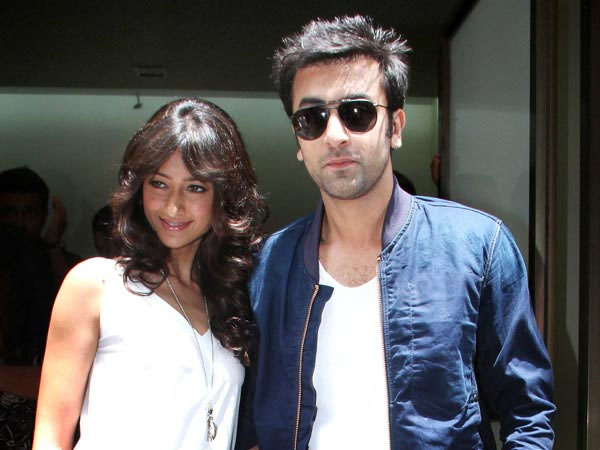 Ileana D'cruz made her Bollywood debut from the movie  “Barfi” opposite Ranbir Kapoor in 2012. The two of the sensational foremost celebrity pooled the big screen together with their performance. Till date it is the only flick that dup have signed together. So Guys what do you think, the duo should sign another film together or not? 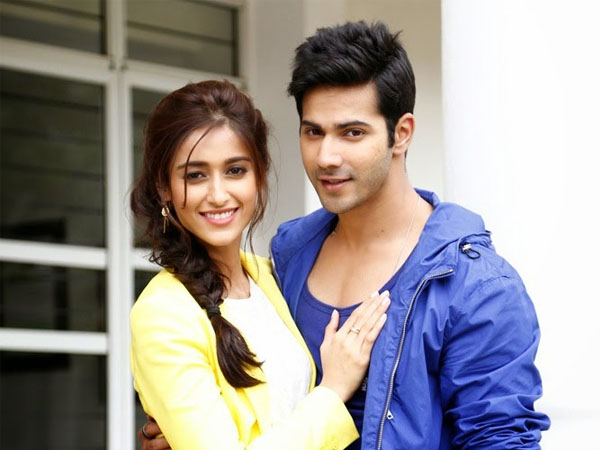 Ileana D'cruz and ‘Varun Dhawan’ were seen together in the movie “Main Tera Hero” in 2014. The role played by the actress was liked by the audience and the Bollywodd damsel gained much popularity.. Well, we too want to see the couple on the big screen once again. What about you? 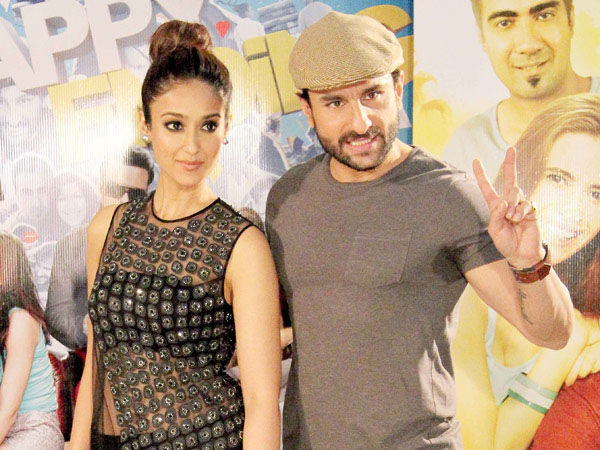 Ileana D'cruz and Saif Ali Khan dotted as one in ‘Happy Ending’ in the same year 2014. Overall the chemistry and romance of the duo excited their fans much. . Although the movie didn’t scored high at the box office but the performance of the duo were strongly liked by the crowd. 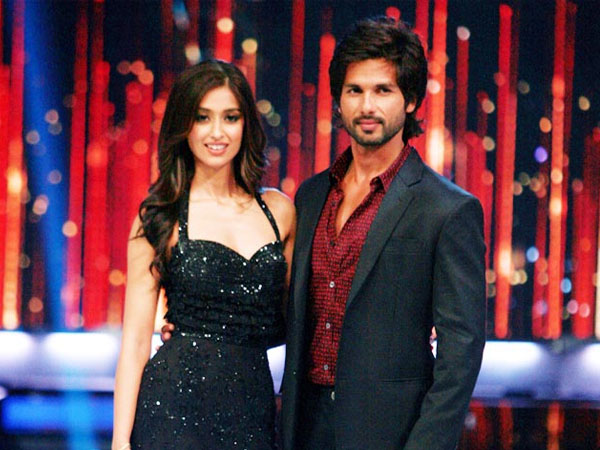 Ileana D'cruz and Shahid Kapoor stepped together in the movie “Phata Poster Nikla Hero”. Beautiful Ileana D’Cruz and stunning Shahid Kapoor mesmerized the audience with their decency of love. No doubt the duos seems a perfect pair on big screen, did you guys feel the same?

Sushmita Sen Daughters - No Doubt She Is Happy To Be Single