Sushmita Sen is the most beautiful bollywood actress who won the crown of Miss Universe in 1994. Surprisingly in the same year she won the title of Femina Miss India too. Many of the B-town celebs are married now and living a happy life, but indeed Sushmita Sen has no further plans about marriage. During her career days the name of the actress was linked up with many of the stars like Randeep Hooda, Pakistani cricketer Wasim Akram and others but it seems that she is happy in being single Mother.

Sushmita Sen adopted a baby girl named ‘Renee in the year 2000’. At that time she was just 25 so she was not legitimate to adopt her. Though, in a while high court withdrawn the petition and she acquired gain of source. Again in the year 2010, she adopted 3 month old baby girl named ‘Alisah’. Apparently, her life got prime transform after adopting the second child. Sushmita Sen Daughter ‘Renee’ is very passionate to be turned out as an Bollywood actress.

Well, many of the newcomers are stepping in the Bollywood industry it seems that Sushmita Sen Daughters will be the next in lining up with other stars.

Sushmita Sen is the only actress of the B-town who adopted two baby girls and being a bold Bollywood beauty is very happy to be a single mom.

Watchout some of the unseen pics of Sushmita Sen Daughters from the events and social gatherings. 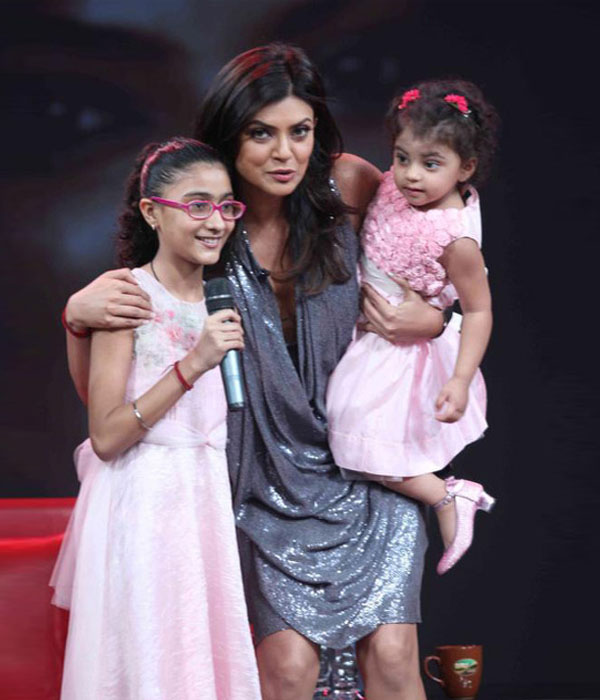 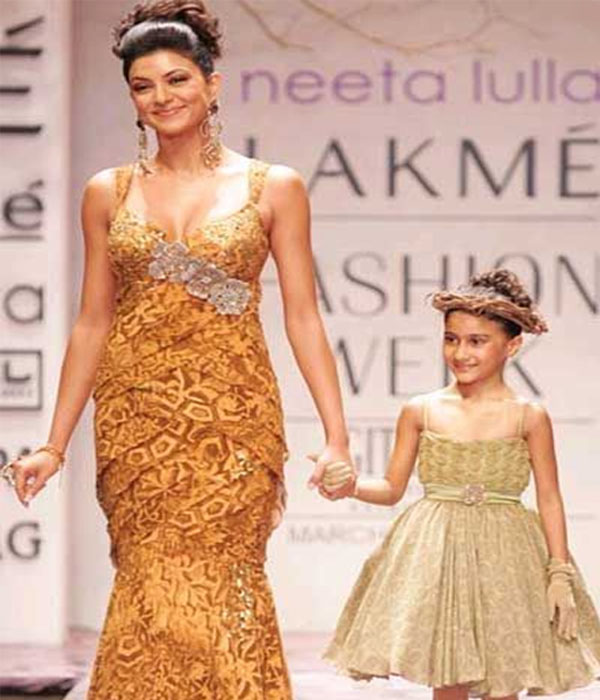 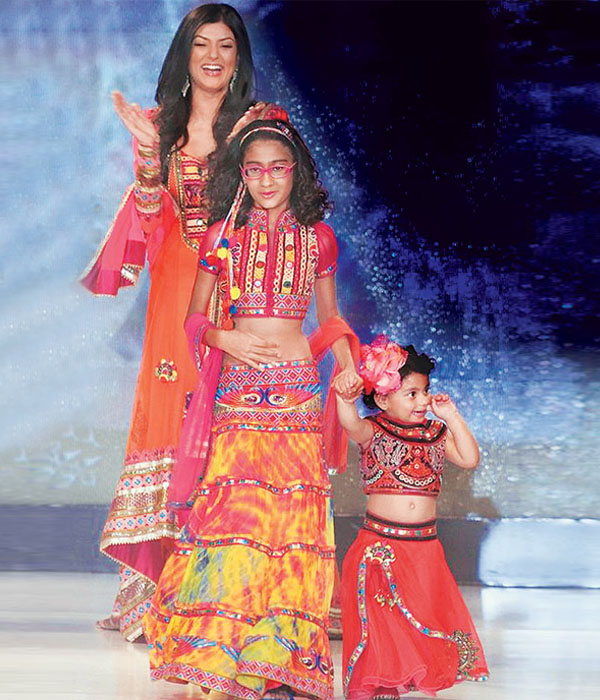 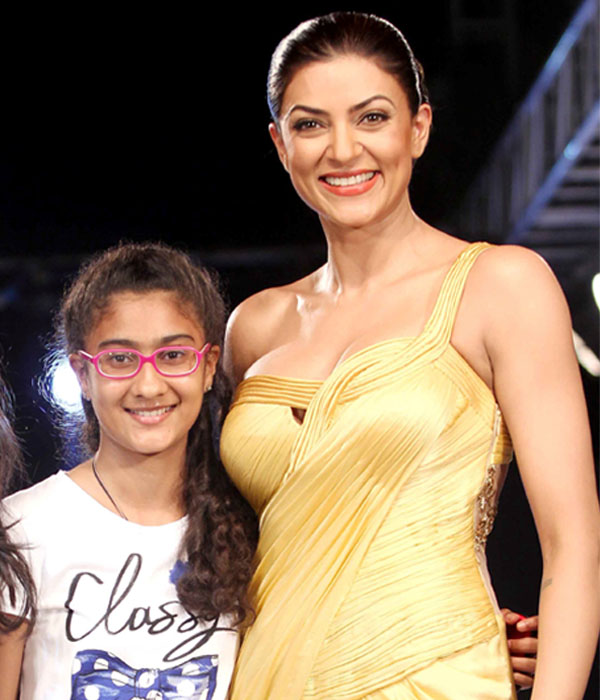 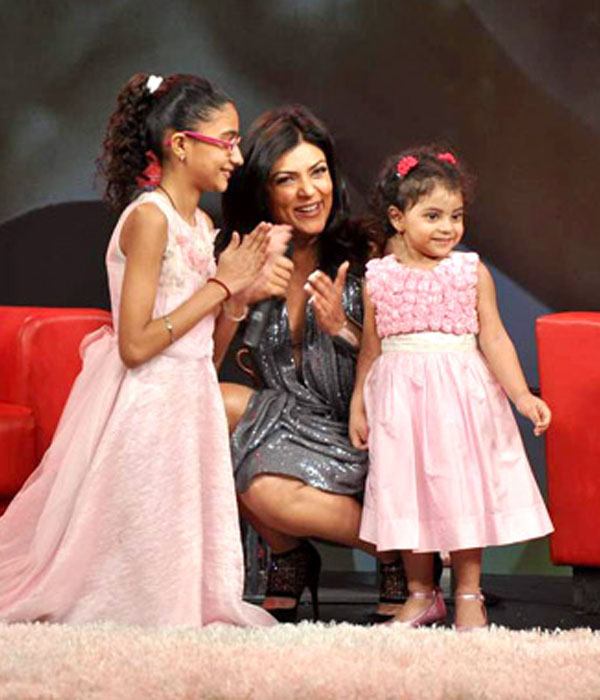 Photo Gallery ! Top 10 Fawad Afzal Khan Pics That are too hot to Handle