IIFA is an honor that every Bollywood actor fancy to get in his or her career. IIFA 2015 is just around the corner, thus we are here with some of the interesting IIFA 2015 nominations.

Well both the actors Shahid Kapoor and Alia Bhatt from forthcoming ‘Udta Punjab’ movie are all set to lock horns for the award’s list this time. Where Shahid Kapoor is stealing the lime light with Haider conversely Alia Bhatt is showing her frolics with her 2 States movie. 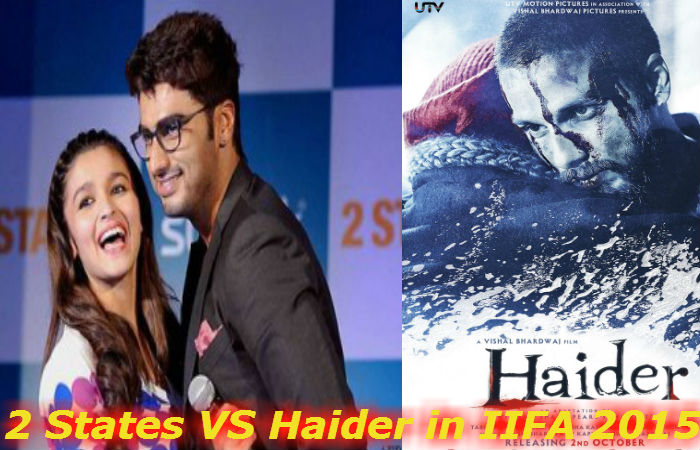 As per this year’s iifa 2015 poll Shahid Kapoor ‘Haider’ has amassed eight nominations, whereas Alia Bhatt ‘2 States’ is overlooking with a total of nine nominations. Following the two, Aamir Khan’s satirical science fiction ‘PK’ is at place three with six nominations. Moreover, Kangana Ranaut’s ‘Queen’ Alia Bhatt’s another hit ‘Highway’ and Shraddha Kapoor’s ‘Ek Villain’ are also queued in a row. Well it will certainly be very interesting to note who would prevail and make a clean sweep!

You may also like: Priya Mukherjee, Look-Alike of Sonakshi Sinha Grows Popular! 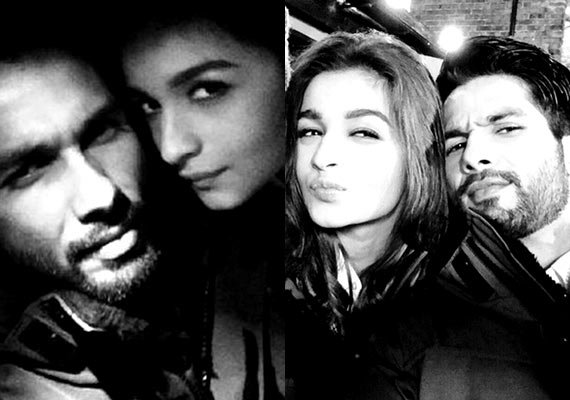 “It is amazing how Indian cinema is growing strength by strength every year. It has been a spectacular year for Indian Cinema across genres of films and a multitude of talent on and off screen. Some of the biggest films are contending for awards this year and the nominations reflect the talent and achievements of our Indian Film Industry” said Andre Timmins, Director of Wizcraft International Entertainment Pvt. Ltd.

Get more updates about IIFA 2015 from Bollywood News.
Prev article

Alia Bhatt Thinks 'Udta Punjab' is a Big Risk For Her