The Bollywood actress Alia Bhatt portrayed so many different roles in her movies but now the actress thinks that she has taken a big risk with the upcoming thriller movie Udta Punjab.

According to the actress, in Udta Punjab movie she has to depict the hardest character of her career till date.

Alia Bhatt; “Hardest Character That I Have Played Till Date” 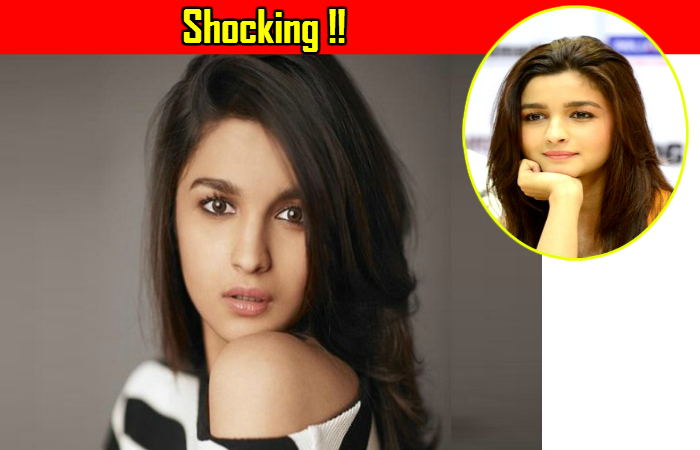 You may also like: Solo-Heroine Alia Bhatt Opt Out for Udta Punjab over ‘Rock On’ Sequel

"The film that I am doing right now (Udta Punjab) is a big risk that I have taken so far in my career."

ABCD 2 Trailer to Gets Appended with Avengers 2: Unveils Varun