Hrithik Roshan, the Indian Greek God has been in headlines since a while owing to his personal life. The star who broke up his 12 year long relationship with wife Suzanne is struggling to come back to square one with his films.

Lastly, we saw Hrithik in the Bollywood remake of Megastar Amitabh Bachchan’s flim Agneepath and this time Hrithik Roshan would take the legacy a notch higher by being a part of a Hollywood remake. Yes, our very own Krrish would soon be seen stepping into the shoes of Titanic fame Leonardo DiCaprio for The Departed.

Hrithik Roshan to Join Forces with Vishal for The Departed Remake 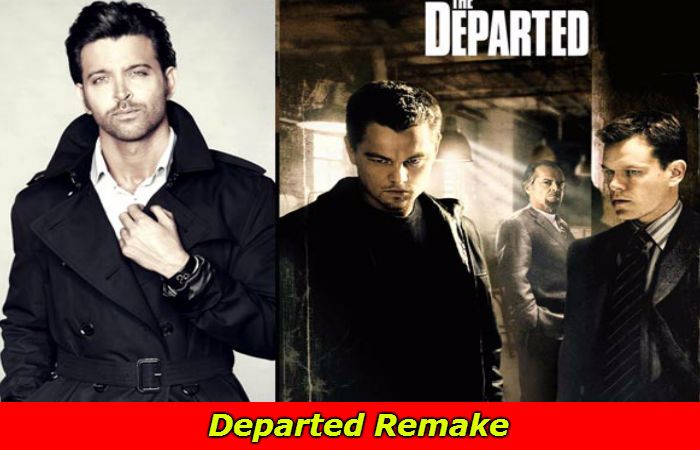 Well the director is trying to join forces with Krrish start since a while finally the Hollywood remake would give him an opportunity to collaborate with Hrithik. Director Vishal Bhardwaj has taken a nod from Hrithik Roshan to depict Leonardo DiCaprico in Bollywood adaptation of The Departed.

You may also like: Exclusive News! ‘I am Hrithik Roshan Fan’ Says Alia Bhatt 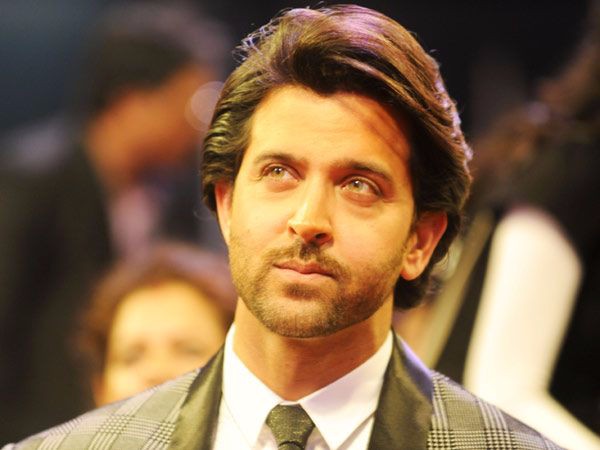 The flim would be produced by Sajid Nadiadwala. There isn’t any official confirmation about the news yet however sources suggested that the deal has been sealed and Hrithik has even started preparing himself for reprising the role.

Get more updates about Hrithik Roshan from Bollywood News.