Mohit Suri’s forthcoming romantic drama starring Emraan Hashmi and Vidya Balan has gathered hunky-dory responses from the industry, merely with its trailer release. Another hot humdinger from the film, which is making the fans go gaga over the film, is its music! So, peeps here we are with our Hamari Adhuri Kahani music review and believe us we have all good things to say about it!

The film is said to be based on the story of producer Mahesh Bhatt’s father Nanabhai Bhatt, mother- Shirin Mohammad Ali and stepfather. The film is these days making a lot of headlines amid the story as well as it’s hear touching melodies. All the songs from the album have already turned out to be chartbusters!

The music of the album has been given by Mithoon, Ami Mishra and Jeet Ganguly. Let’s have a look at Hamari Adhuri Kahani songs:

The album opens up with the tiled track of the film that has been dubbed in the vocals of two leading singers- Arijit Singh and Jeet Ganguly. Be it any of the two versions, both create an unrelenting magic with the pleasuring lyrics as well as music. The 6:39 minutes long song, makes the listener cross the threshold to the world of emotions and the magical words makes the whole world stop at one fell scoop. The song is crooned by Jeet Ganguly is as good as sensational Arijit Singh.

Another smashing hit melody, Humnava tug at the heart with first word itself. Crooned by Papon, the song is the one that you would love to hear the whole day in loop. Embraced with intensified emotions, the soft song has been penned by Sayeed Quadri and music given by Mitoon. Trust it you will fall in love with Papon’s voice, hearing the easy on ear song.

Hasi song by Ami Mishra is a hard sticking number and yet another chart buster from the album. The song isn’t soft as the other emotional melodies nonetheless it creates a beautiful impact. Being the manifestation of an incomplete story all the songs are nothing but soul-stirring! 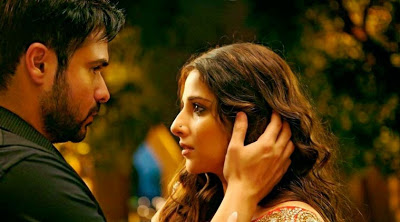 The song Hasi has also been dubbed in female version in the melodious voice of Shreya Ghoshal. The song commences with different lyric as that of the male version and it creates a mesmerizing impact. The soul touching music of both the version is an objet D’art of Ami Mishra. 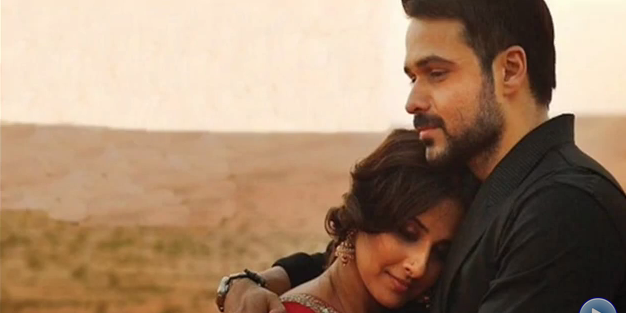 Penned by Rashmi Singh and Virag Mishra, Yeh Kaisi Jagah is a well-formed song, crooned by Deepli Sathe. Music has been composed by Jeet Ganguly. The love song portrays beautiful emotions that stick the chord of heart.

https://www.youtube.com/watch?v=NkC4x_2R1oM The most popular song from Pakistani singing maestro Rahat Fateh Ali  Khan’s album ‘Back 2 Love’, Zarrori tha is also incorporated in the album. The song came out in 2014 soon became a popular emotional number, hitting the playlist of many music lover. It’s a beautiful composition and would prove out to be another hit for Hamari Adhuri Kahani album. See related news here
Prev article

Alia Bhatt Diet Plan- On the Grounds of Which she Lost 16Kgs!