Yeh Hai Mohabbatein cast is up for celebration owing Simmi’s engagement with Subramanium Chandran aka Subbu. In the last episode of the show, we saw Ishita and Raman romancing unaware of Shagun’s evil plan to snatch away their children.

Well the new entry ASP together with Mihika was seen trying to make our Shagun’s plan however the wicket witch managed to take away Adi and Ruhi amid the engagement celebrations. Shagun has kept the kids in an apartment, convincing them that she could drop them home by the morning, as she wants to spend some time with them. The latest news coming from the show might astonish you as it suggests that, Shagun aka Anita Hassanandani is quitting the show!

Anita Hassanandani Aka Shagun to End Up Falling Adi in Fire! 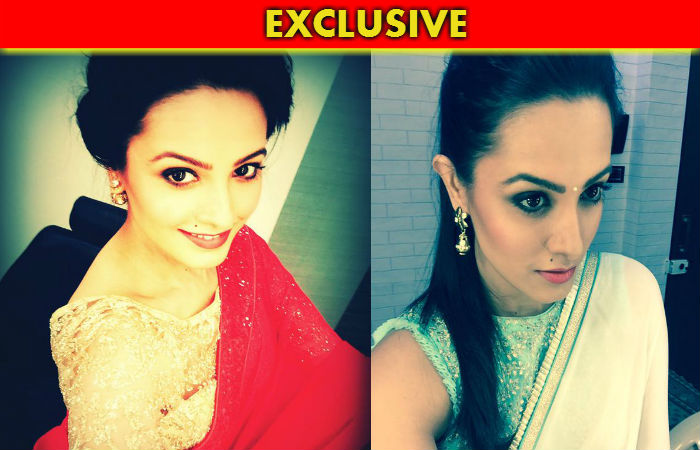 Here is a huge twist wind up for the fans, in the upcoming episode of Yeh Hai mohabbatein serial! Rumors suggest that the new twist would even end up Shagun leaving the show. You won’t believe, however Shagun who is planning to take her kids to Australia will make them fall in a huge trouble. There is a fire sequence for the show in the cards!

Would Ishita Manage to Save Adi from Fire in Yeh Hai Mohabbatein?

Shagun being careless would leave the gas knob open and Adi being a dotting brother would go to make milk for sis Ruhi and fall the victim of Shagun’s recklessness. The kitchen would consequently get on fire. At one fell swoop, Raman and Ishita will reach the place and without giving a thought Ishita would jump into the fire to get unconscious Adi out. Conversely, self-seeking Shagun would stand aside, keeping herself safe! 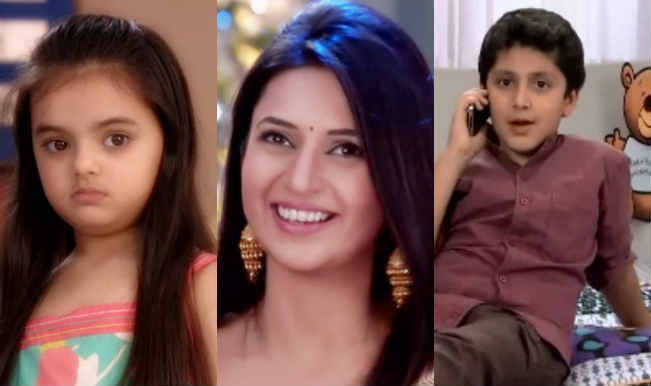 Grapevine suggests that post the fire sequence, Shagun would leave Ishita and her family alone. This is giving fire to the rumors that Anita Hassanandani will quit the show. Nonetheless, nothing has been confirmed by the makers of the show yet!

Hamari Adhuri Kahani – The Musical Sensational of the Year!

Akshara Hugs Bhabhimaa in the Temple; Is Naksh’s Plan Working?