Bollywood’s famous Choreographer Geeta hit a man at Yari Road outside a medical store in the early hours. According to reports, the DID Judge Geeta Kapoor was released on bail.

Geeta Kapoor Says she Informed Police About the Accident 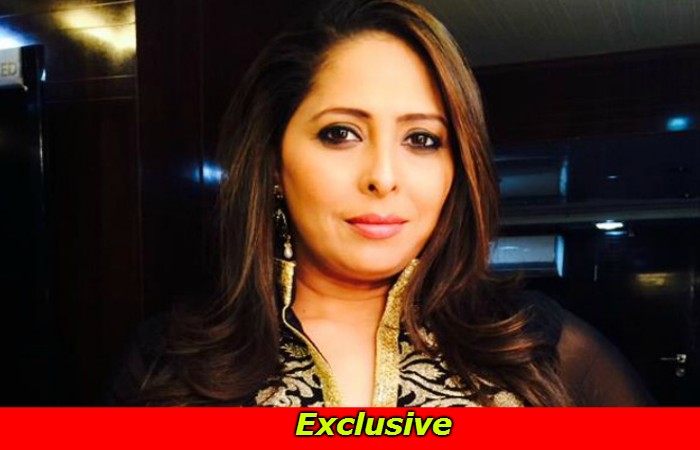 According to Police, Choreographer Geeta Kapoor was driving back to her home after dropping off a friend in her Honda Accord at Yari Road at around 5 am. Suddenly Geeta hit Nisar Mohammed Sayyed who was walking towards his bike. 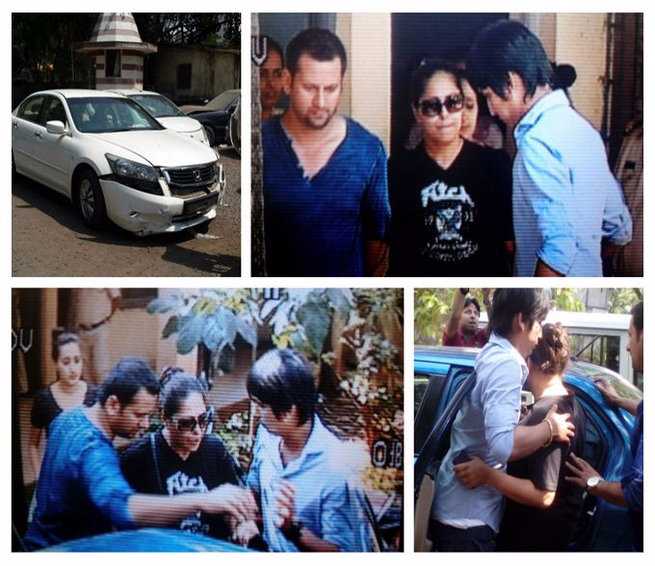 According to Geeta Kapoor’s statement, a speeding bike approached Kapoor's car because of which she lost control and rammed into Nisar Mohammed Sayyed. After the entire incident, Kapoor call in the ambulance that rushed the Nisar to the Andheri’s Kokilaben Dhirubai Ambani hospital. After that she also informed the Mumbai police.

Well we were just hope for the best for the ace Choreographer Geeta Kapoor.