We have always seen Bollywood stars doing the role of students from IIT to IIM or the roles of famous scientists, writers, engineers in their movies. Playing these types of roles in the movie they really prove their acting talent, but they really so educated in their real life. Education of Bollywood stars has now become much talked topic.

Check out more about the Education of Bollywood Stars

Here we are introducing some real life Bollywood actor and actress education. 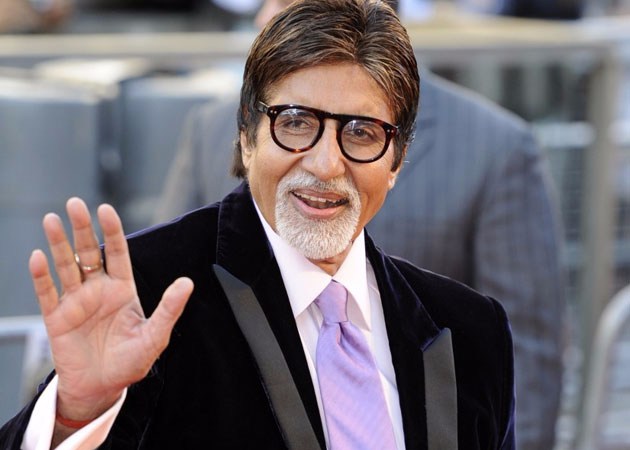 Big B Amitabh Bachchan is a graduate from Nainital’s Sherwood College and then for doing master in Science and Arts he went to Kirori Mal College of Delhi. Also from Australia’s Queensland University, he is awarded honorary doctorate degrees. 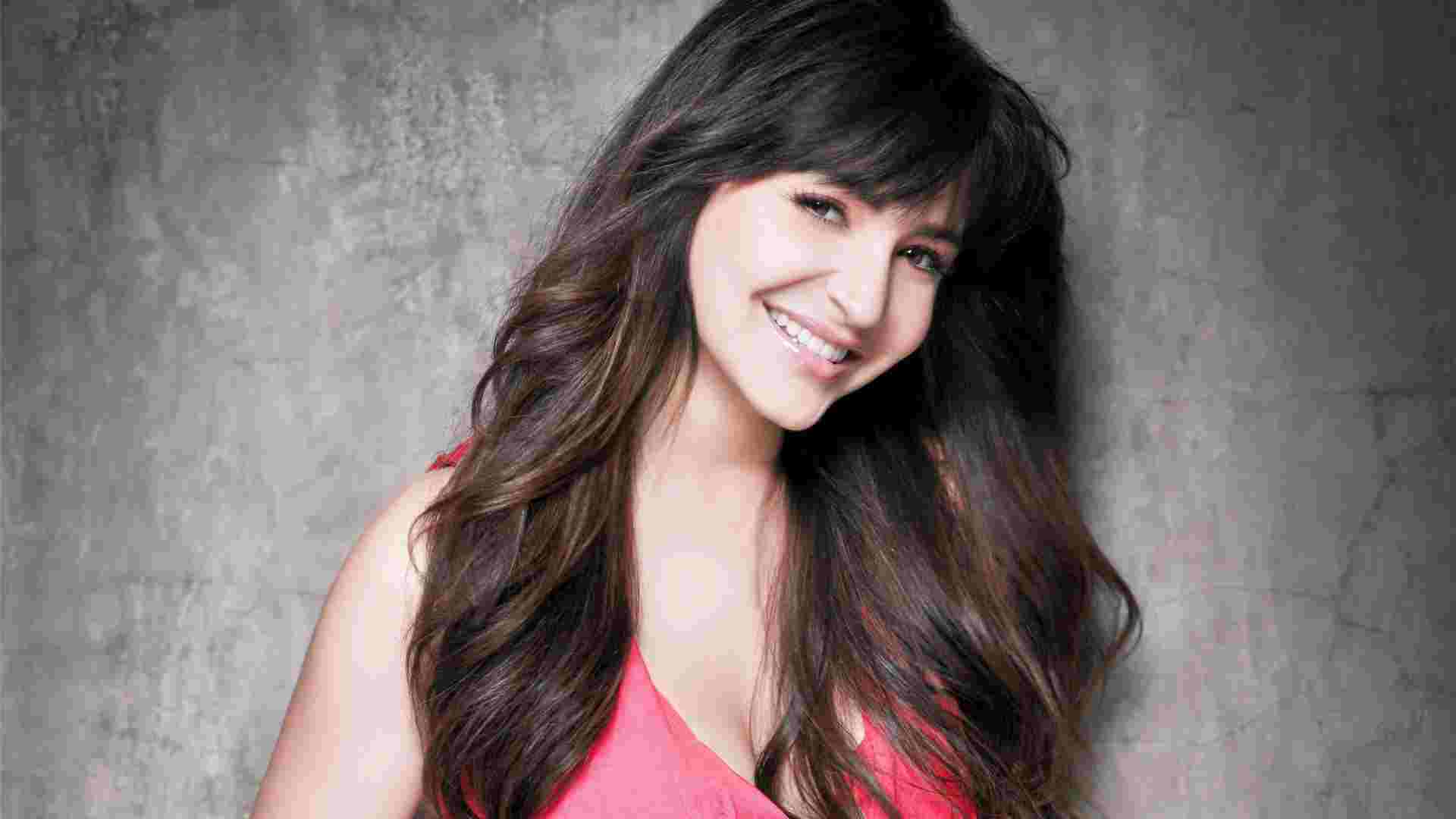 The beautiful actress Anushka Sharma is studied at the Army School and then went to Bangalore’s Mount Carmel College for doing graduation in arts. 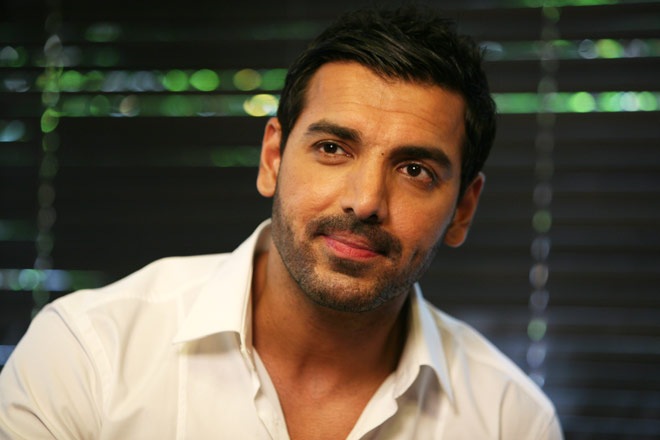 The bollywood’s handsome hunk John Abraham is graduate from Jai Hind College and after that he went to MET for doing MBA. 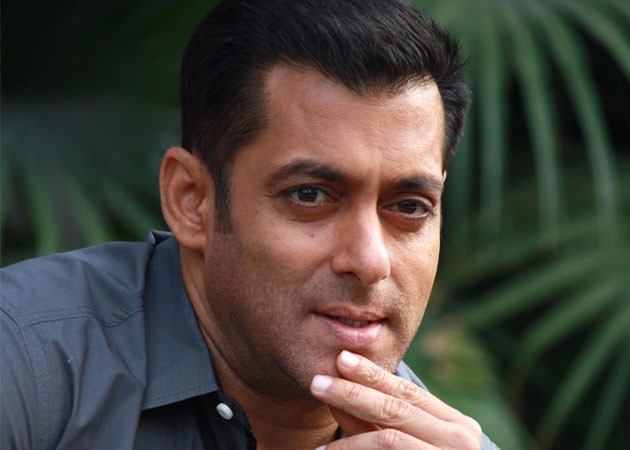 Most eligible bachelor of Bollywood Salman Khan completed his schooling from Mumbai’s St.Stanislaus High School. Then he went to Bandra’s National College but he dropped his studies. For more details about Bollywood actor and actress education stick to this article. 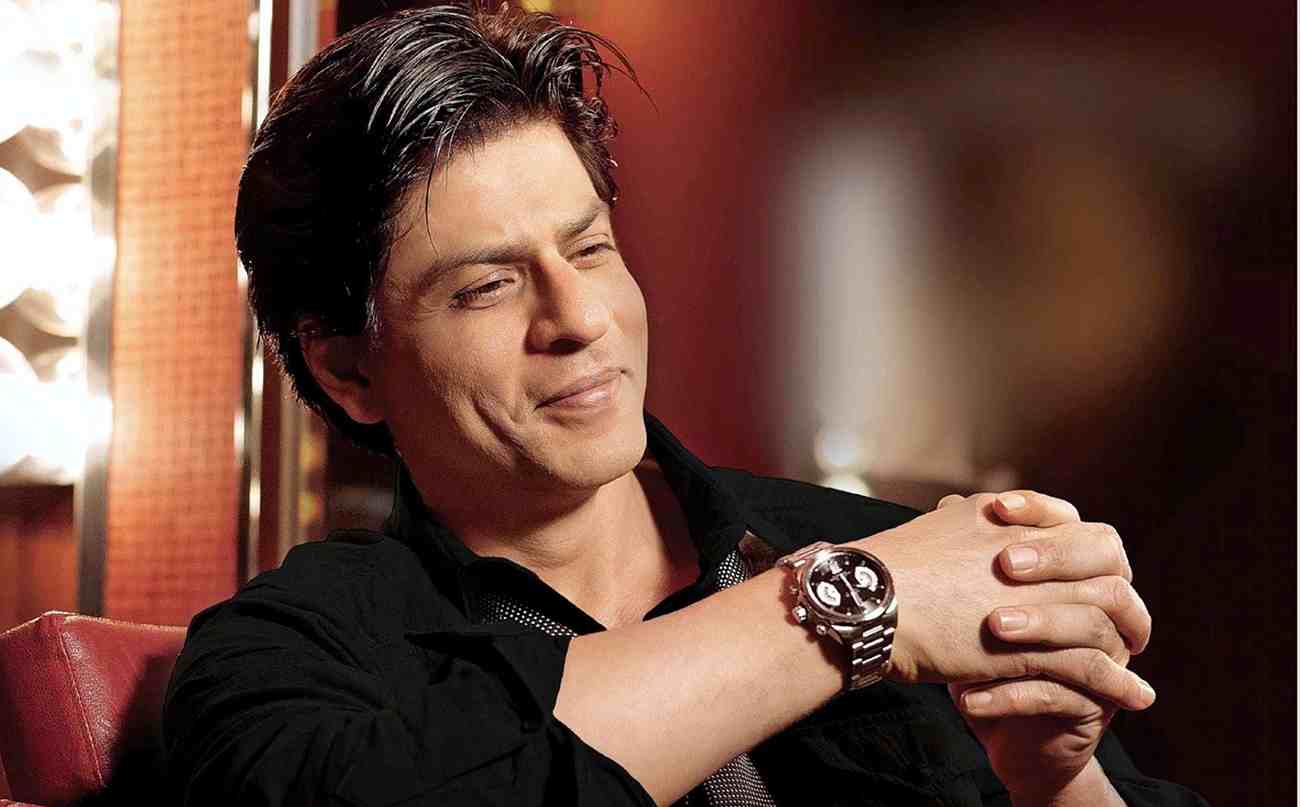 The actor Shahrukh Khan is a graduate in Economics from Hansraj College in Delhi. Then he went to do masters in Mass Communication from Delhi’s Jamia Milia Islamia, but he dropped his studies in the mid session. 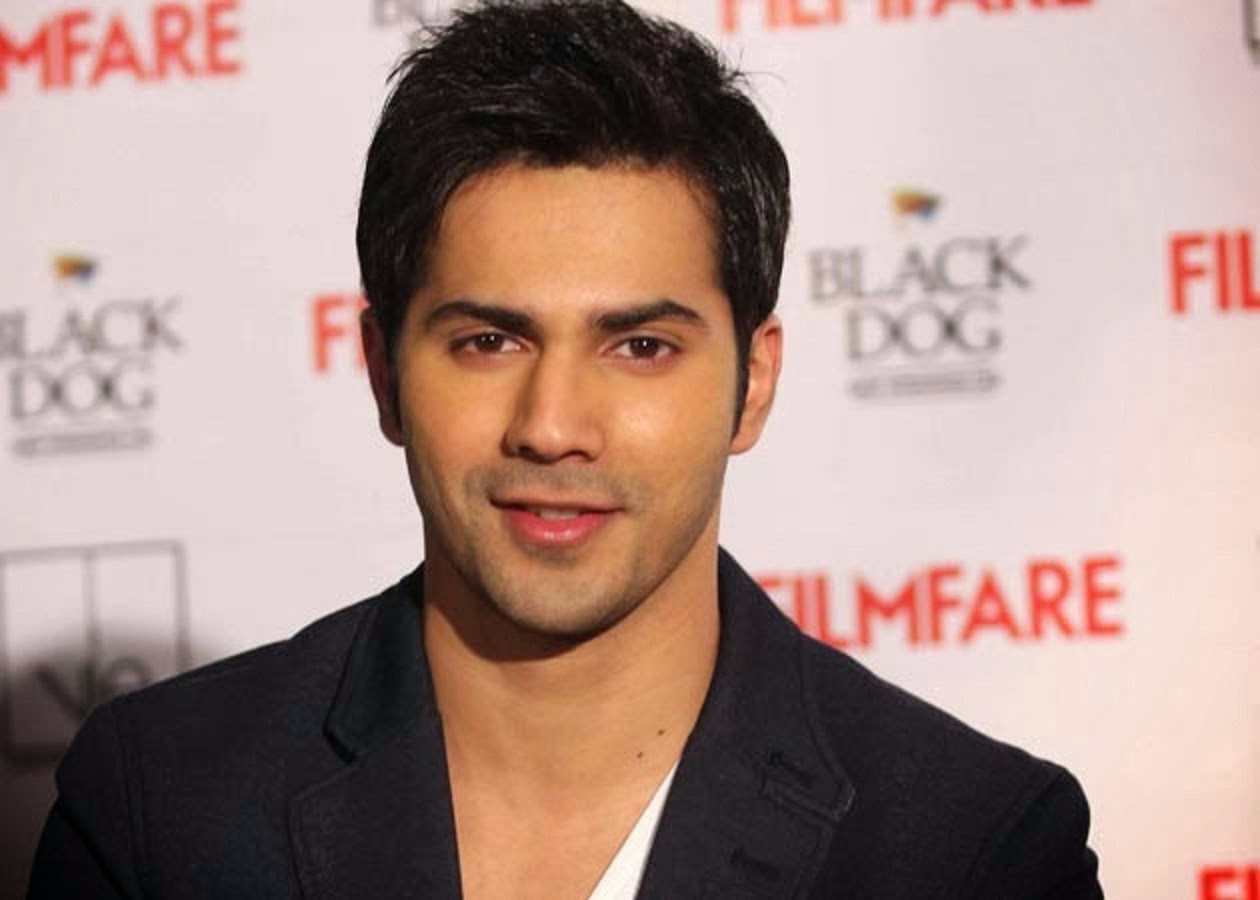 The daughter of a Tennis player is a graduate from Bangalore’s Mount Carmel College but making a carrier in Bollywood she dropped her studies. 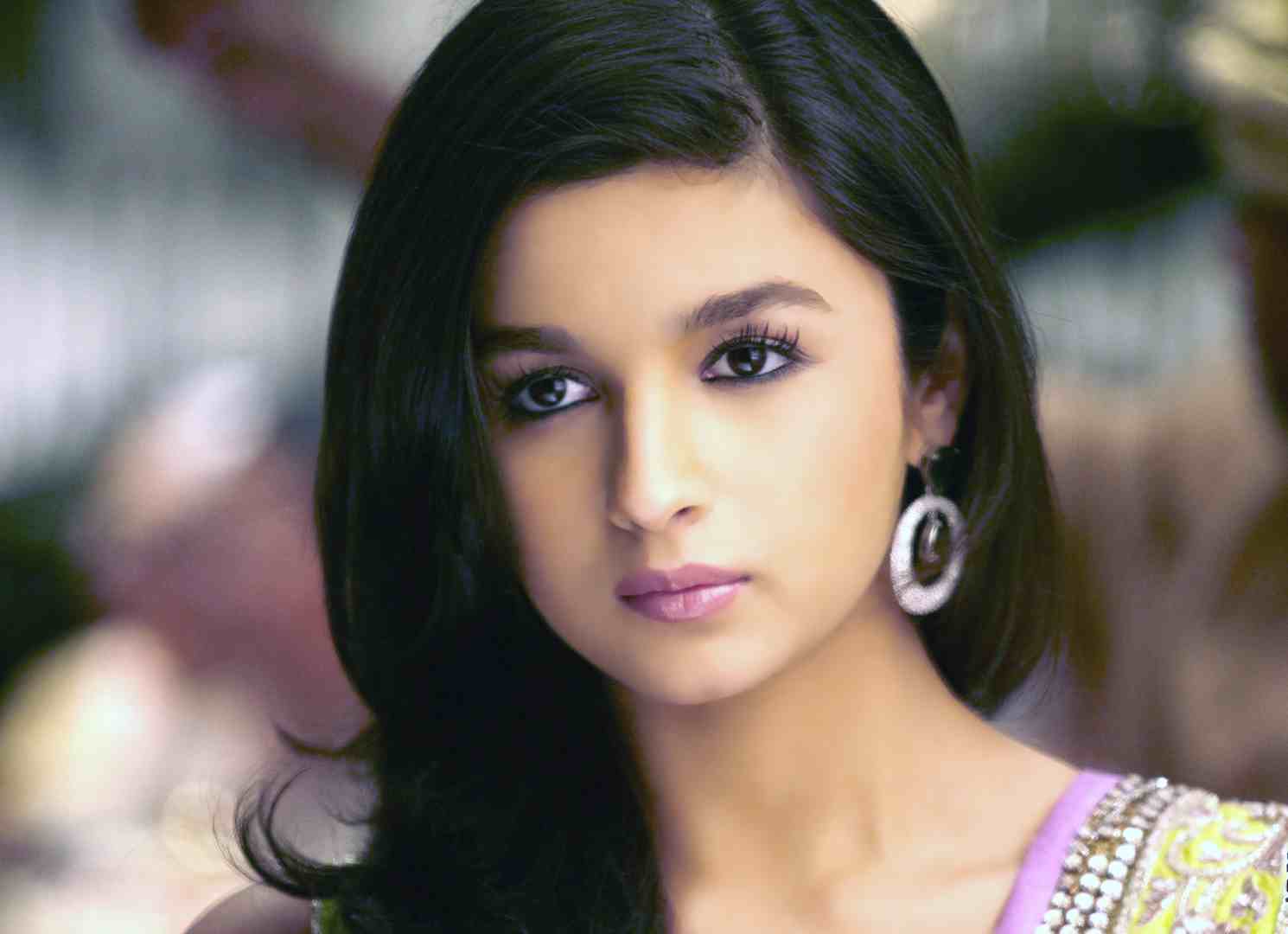 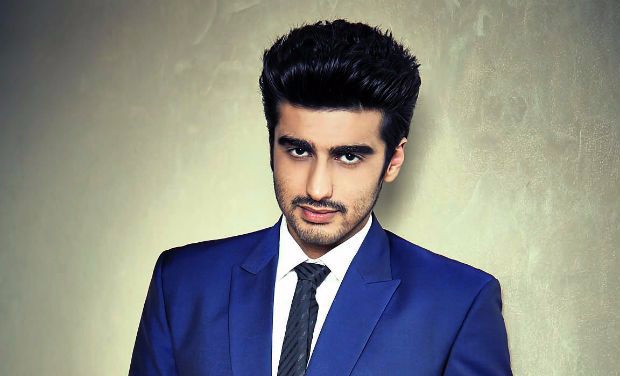 The actor Arjun Kapoor fails in his 12th class exam then he decided to assisting his father Boney Kapoor. 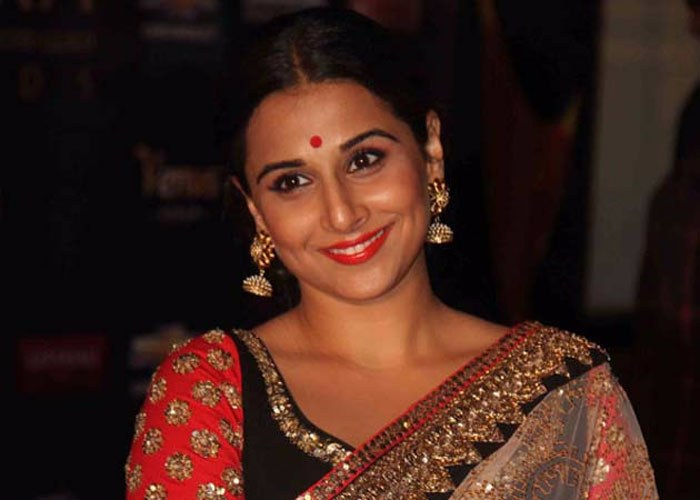 The actress Vidya Balan is a graduate from Mumbai’s St. Xaviers College and along with her graduation she started her acting career.