Bollywood actor Hrithik Roshan has made it to the list of top 10 Ridiculously Good Looking male models by CNN. According to reports, the actor has ranked at the sixth position in the list of CNN top 10 male models across the world. 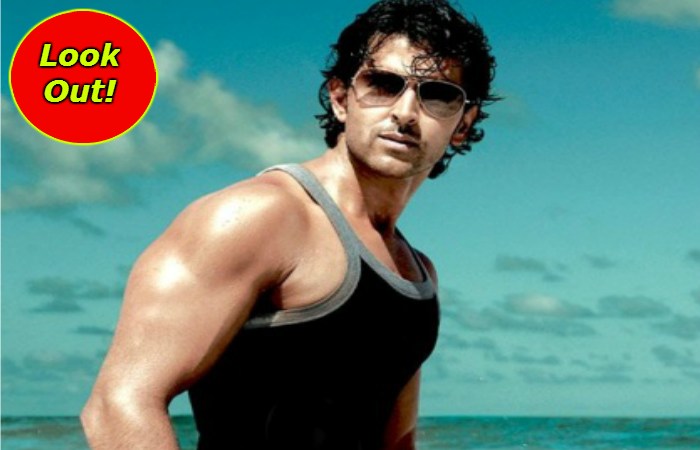 You may also like: The Departed Remake: Hrithik Roshan to Stand in Lieu of Leonardo

This is not the first time the actor has grab such a tag. Earlier the Hrithik Roshan titled as ‘World's Sexiest Asian Man’ by 'Eastern Eye' UK's weekly newspaper. The Eastern Eye lists out 50 ‘Sexiest Asian Men in The World’ yearly and the actor bagged third position in the list. 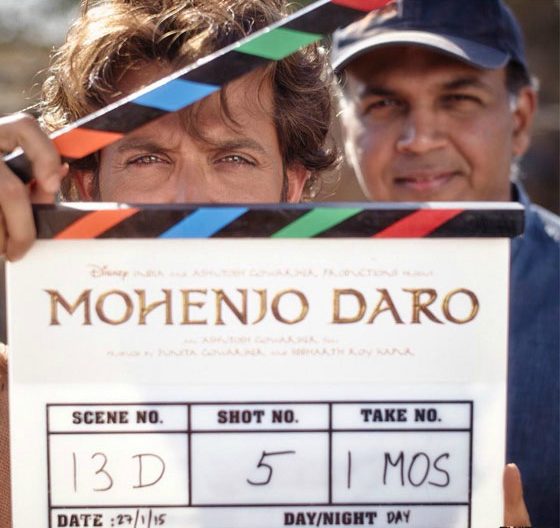 The newspaper lists out "50 Sexiest Asian Men In The World" annually and Hrithik had been voted as the Sexiest Asian Man for the third time. Currently the actor is busy in shooting for the upcoming Bollywood movie Mohenjo Daro. In the upcoming adventure love story Hrithik Roshan will be seen romancing the new actress Pooja Hedge.

Get more updates about Hrithik Roshan from Bollywood News.

A Glimpse To Know About Education of Bollywood Stars