Madhubala actress Drashti Dhami was also the winner of dance reality show 'Jhalak Dikhhla Jaa 6'. The couples have been apparently dating since four years and now they have finally planned to settle down in life.

Know all About Drashti Dhami’s Marriage Plan with her Boyfriend 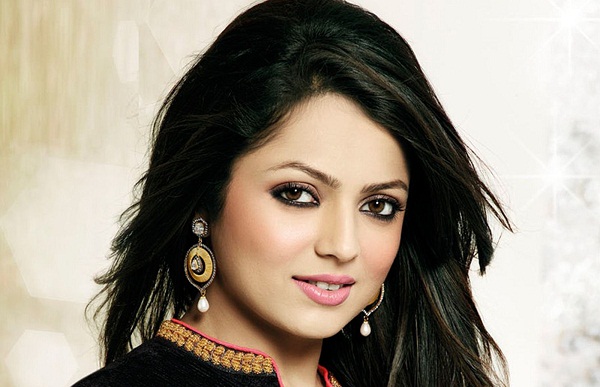 You may also like: Exclusive: B-Town Couple Hrithik and Kangana Tying a Knot in 2015?

"Drashti Dhami will get married to a businessman Neeraj Khemka in February. The duo has been in a relationship for four years now and both of them as well as their families have planned to settle down. Neeraj's father Prakash Khemka owns a factory and the family resides in Juhu (Mumbai)"...

“The wedding will take place at a Juhu hotel and the reception in town. They also plan to have a sundown party,”

With the news of Drashti and Neeraj‘s marriage, it looks like the couple is geared up to take their relationship to the next level.

Get more about Television Celebs gossips from Indian TV Serials.