The release of Mallika Sherawat starrer 'Dirty Politics' has been banned by Patna High Court on Tuesday. The movie was slated to release on 6th March 2015.

The Dirty Politics movie got banned in Patna because the movie incorporates lots of objectionable scenes. Moreover, the Patna High Court ordered that the controversial movie wouldn’t be released till all the offensive scenes gets removed. 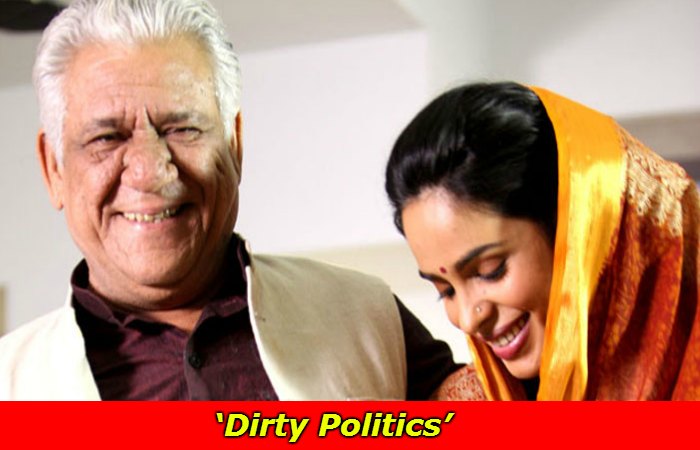 KC Bokadia Unveils; Dirty Politics is Based on Indian Politics

You may also like: Pics: Mallika Sherawat’s Hot Scene with Om Puri in Dirty Politics

The controversial flick of KC Bokadia has everything from comedy, corruption, patriotism, suspense, to thrill. Also, the actress Mallika Sherawat has graced the silver screen with her intense sexy scenes and bold looks. 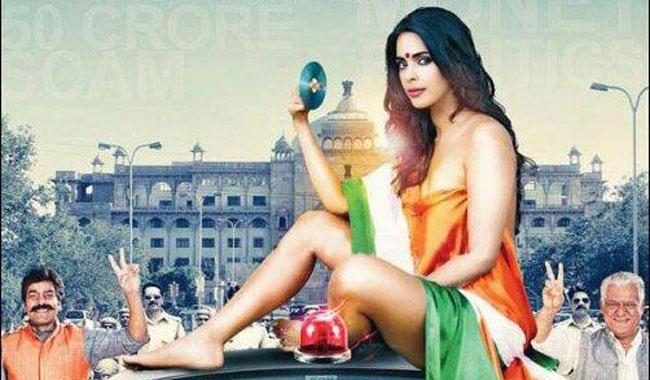 Recently Patna High Court issued a notice to the Central Board of Film Certification related to the release of the movie Dirty Politics. According to reports, the actress Mallika Sherawat has draped the national flag of India to cover her body, which is amongst one of the reasons for the movie to be get banned.