According to latest reports, the most liked TV serial Diya Aur Baati Hum’s Meenakshi Aka Kanika Maheshwari delivered baby boy at the hospital in Mumbai on 4th April at 6:30 pm. As we all know that the actress Kanika Maheshwari has been missing from few episodes because she was pregnant. Recently, the makers of the serial decide to take six years leap in the show.

In the latest track, Bhabho Aka Neelu Vaghela completely denies parting with one of Sandhya and Sooraj’s twin babies. Because she thinks unlike money and food kids can’t be donated to anyone also she expresses her disappointment over Diya Aur Baati Hum serial Sooraj’s decision to give one of his babies to Ankita. But later she admires Soorja’s decision and allows him to give his baby to Ankur and Ankita. 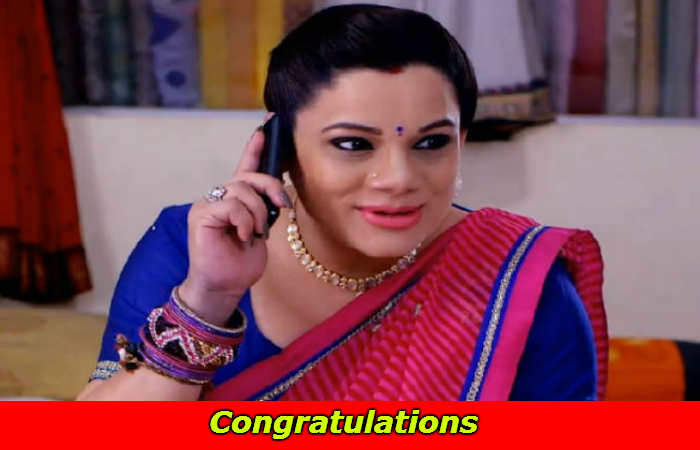 According to Diya Aur Baati hum latest news, Meenakshi and her husband Vikram played by Karan Goddwani are right now staying in abroad. But viewers of the most liked serial miss the actress in the show as she was the one who was entertain everybody either by getting stuck with the Bhabho or Sandhya played by Deepika Singh.

You may also like: After Leap: Diya Aur Baati Hum Sandhya Posing in her IPS Avatar!

A few days ago there were rumors that the actress Kanika Maheshwari was quitting the serial because of her pregnancy, but later she denied the news. 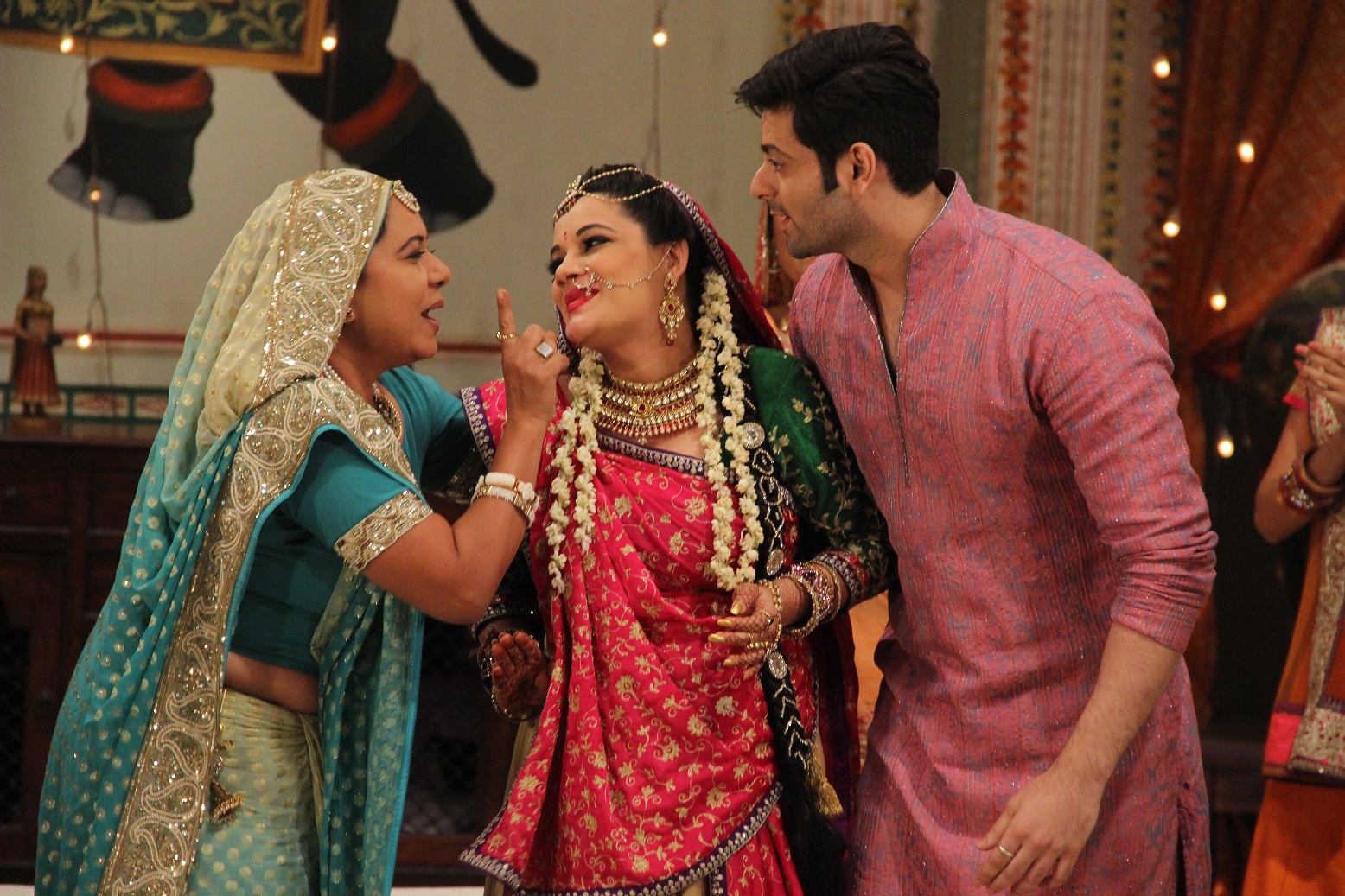 Reportedly, the actress Kanika Maheshwari and her new born baby both are fit and fine. The actress married to Ankur Ghai in Delhi on 18th January 2012, who is a businessman.

Kanika’s baby shower function was also shown in the serial and the entire star cast of the shows had planned so many thinks to make that day special for the actress. They decided to give gifts to her just like a real baby shower function. Well apart from all this we just congratulate the actress Kanika for her new happiness.