The young diva of Bollywood Alia Bhatt has become the newest favorite cover girl for most of the magazines. Well in the recent times, we spotted Alia sticking some hot and cute poses form different magazines and now the Grazia magazine has also featured Alia as its cover girl for its 7th Anniversary special issue of April 2015.

On the Grazia magazine cover, Alia could be seen donning black chic dress. The Highway actress is no doubt looking simply stunning on the cover. Interestingly, the magazine captions Alia Bhatt as the ‘Candy Crush’, without giving any hint about the revelation of Alia’s secrets .

Have a glance at Alia Bhatt pics from the cover shoot of Grazia magazine! 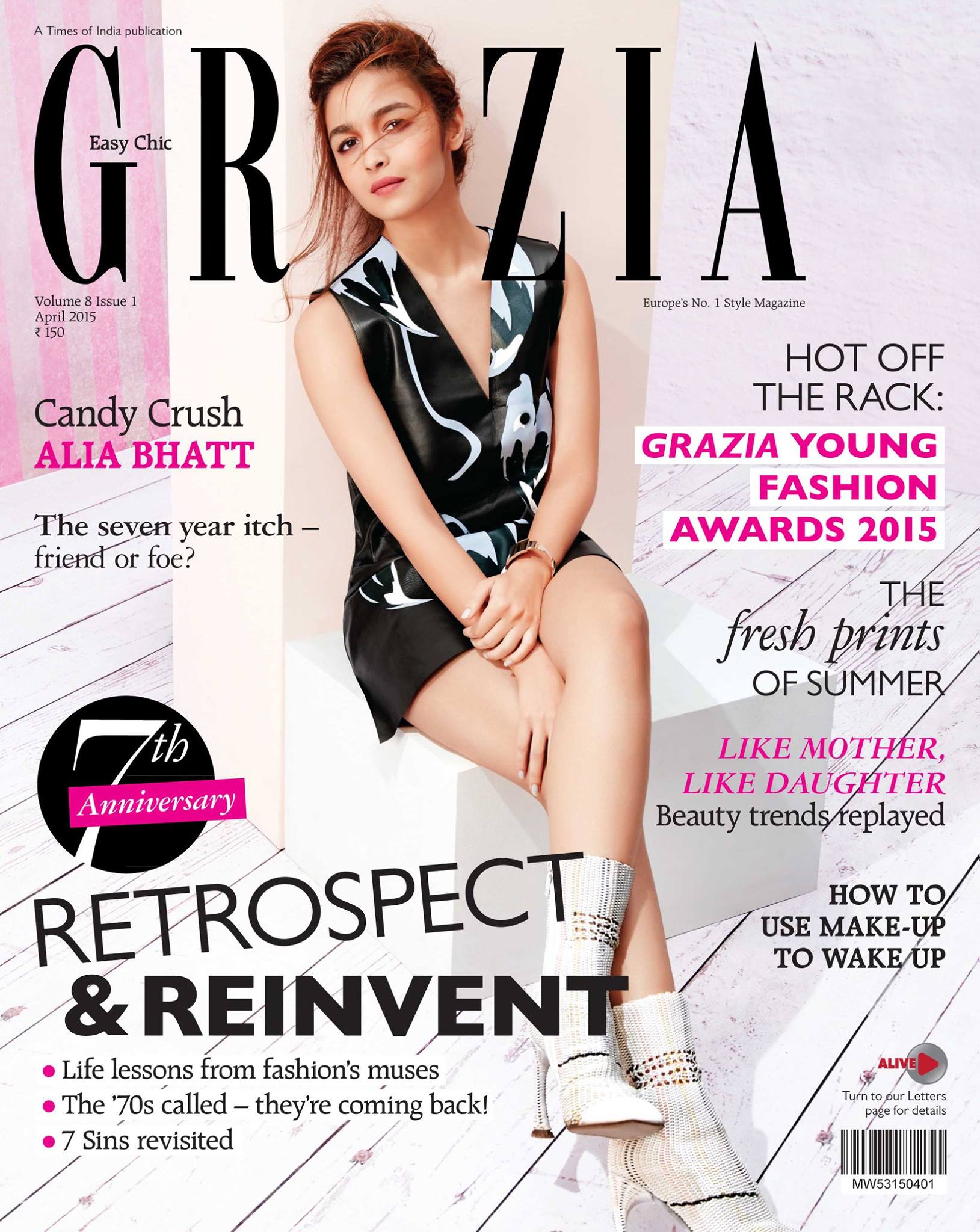 You may also like: Alia Bhatt Talks About her Crush Ranbir on Miss Vogue India! 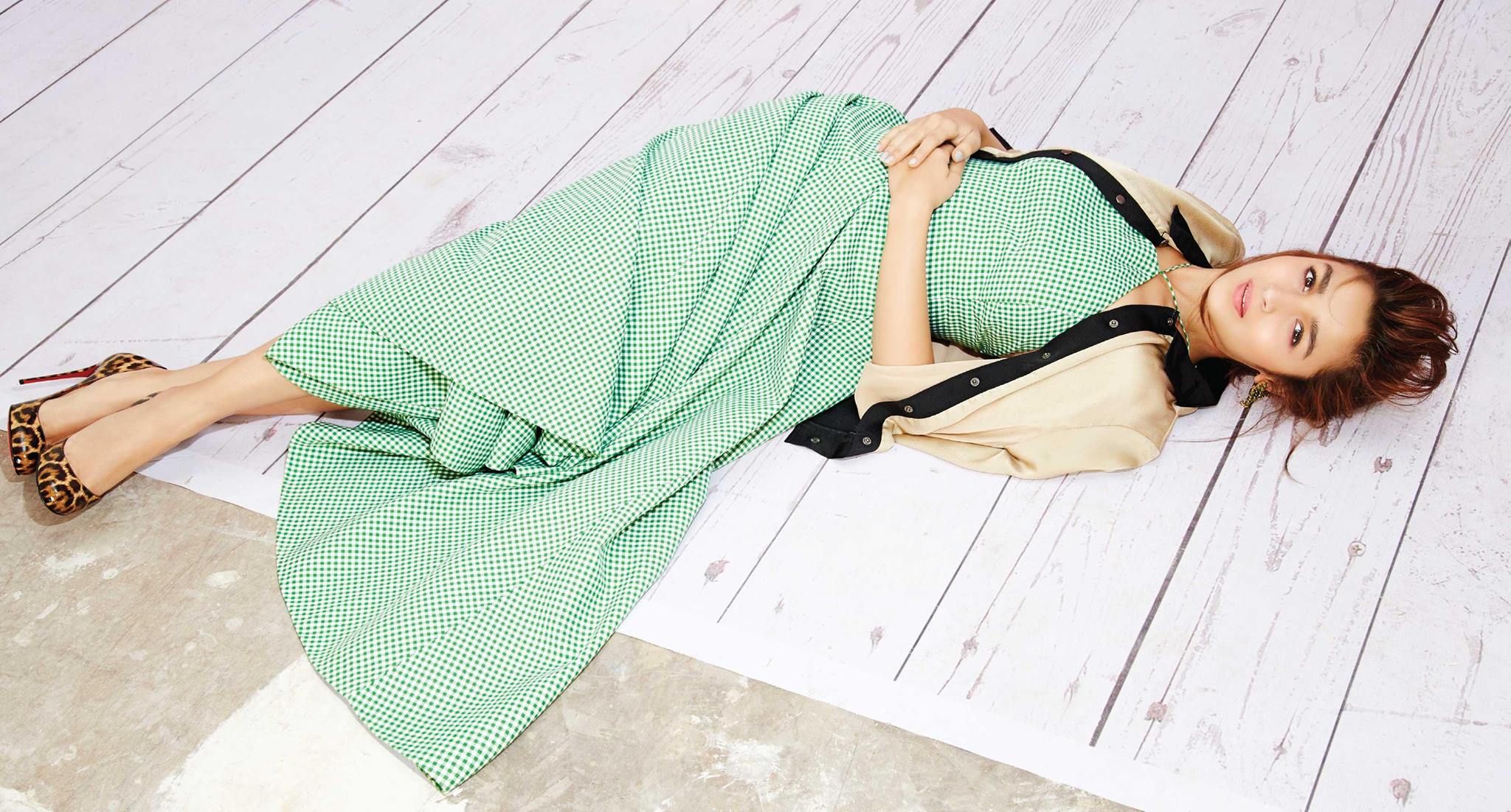