Bollywood Celebs always entertain us on movies. They act, they sing, they dance and even fight too and sometime they get involved or act against law as well. Shocking yet true some of them also have real crime experience like regular folks.

Here are some celebrities you might not know they have criminal records. Some big name in industry has serious criminal records against them like drug possession, drink and drive, forgery and even murder too.

Bollywood actor Salman Khan is best known for his philanthropy work and great acting (by which he won several awards).

In 2002, he was arrested for rash driving. His car ramped  into a bakery shop in Mumbai city which caused death of one person and harmed three individuals. 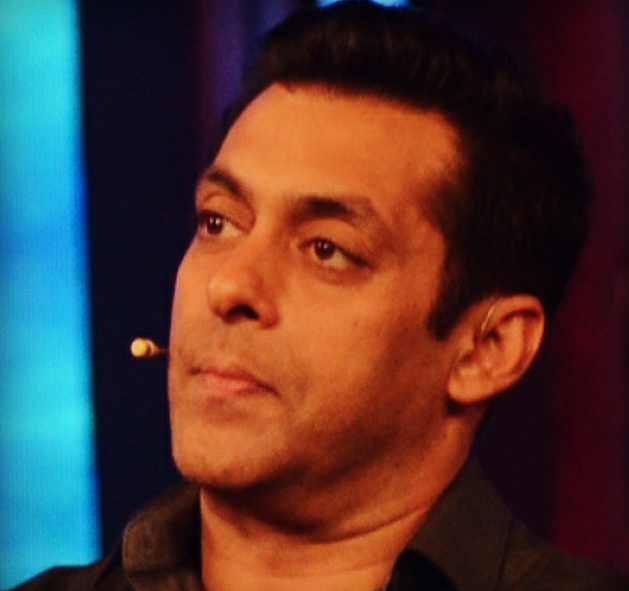 Now, this wasn't enough, yet again Salman came into limelight for all wrong reason. In 2006, Salman was sentenced to jail for hunting the black buck, an endangered species with several other actors.

His affair and break up with Aishwarya is well known to everyone. But very few people know that he is complained by Aishwarys’ parents for harassing her daughter, another criminal case again the Dabangg actor.

Sanjay Dutt , is a famous Bollywood actor and politician as well. He is a victim of many cases and went to jail several times.

In 1982, He was caught with illegal drugs. He was jailed for five months, and later moved to Texas rehab clinic, US for quitting this addiction. 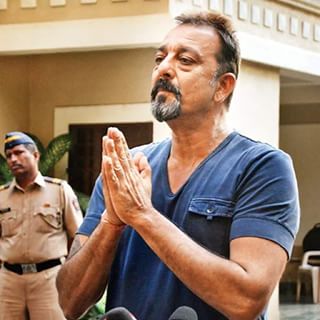 In 1993, he was charged again for the Bombay bomb blasts for possession of illegal weapons. The Supreme Court has sentenced five year jail to him in 2014.

In year 2003, she was arrested by Portuguese Police and was sentenced to 2 years in prison for possessing forged travel documents. 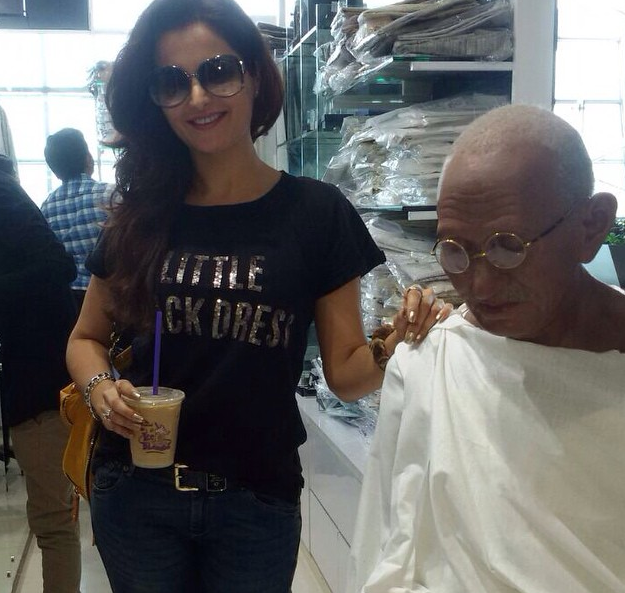 In September 2006, Monica was found culpable by the Special Court of CBI which sentenced her and recompensed 5 years rigorous custody on the charges of deceiving, criminal planning and for using fake passport. 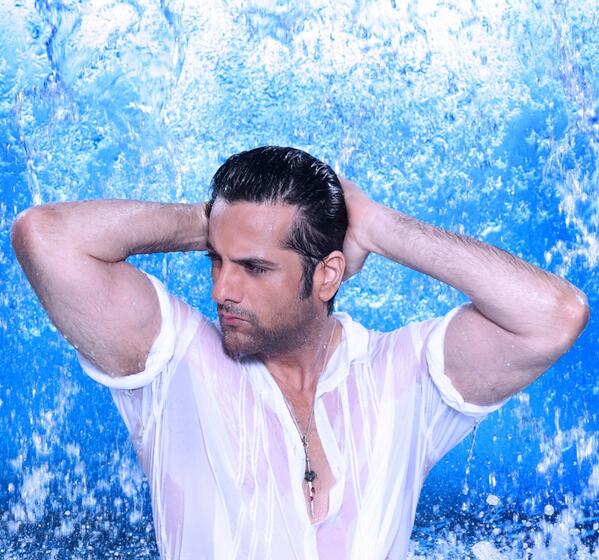 In 2000, he was arrested in Mumbai for purchasing drugs from a peddler Naseer Abdul Kareem Khan. The police caught Naseer and Fardeen with 9g of cocaine.

In 2009, June, Shiney was charged with sexual misconduct against her domestic maid. Going by rumors at that time his wife and child were not at home. 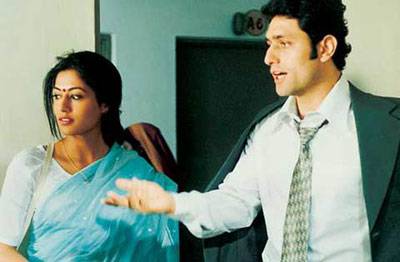 He hadn’t accepted this crime, but according to DNA report it has proved that Shiney had raped his maid(18 years old). He was convicted for seven years of jail for this.

Saif Ali Khan is a famous Bollywood film actor as well as producer. He is also awarded with Padma Shri (fourth highest civilian award) by the government of India.

Saif Ali is also involved with Salaman in the Black Buck hunting case during the shooting of Bollywood movie ‘Hum Sath Sath Hain’.

In 2012, He was again charged with assault when a South African entrepreneur lodged a complaint against him. He complained that Saif broke in his nose during a fight.

About Saif, he also said; “He is not a sobre person at all. We will fight both civil and criminal cases against him”

Hailing from a small town, Rajpal Yadav is known for his comic roles in Hindi cinema.

In 2013, Rajpal was sentenced to Jail for ten days due to confusing the court in a 5 Crore Rs recovery suit filed against him and his wife by a Delhi based entrepreneur. 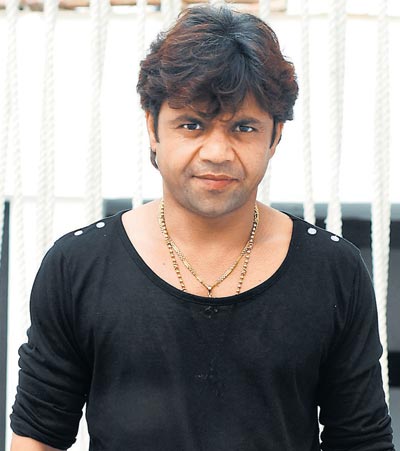 Rajpal and his wife Radha had taken a loan of Rs 5 crores from, Businessman M.G. Agarwal, who is a owner of Murli Projects. They took this loan for making their Hindi debut directional film ‘Ata Pata Laapata’ (2010). At the point when Rajpal neglected to repay the loan, the lender recorded  a case against them in the high court.

In 2004, He was charged for raping actress Preeti Jain. Actress filed a complain that, Bhandarkar had raped her 16 times between 1999 and 2004, with a promise of casting her as actress in his films. 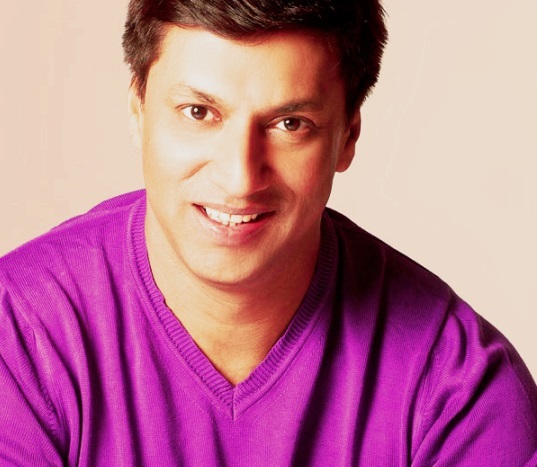 But later on, Madhur Bhandarkar was released as no evidence was found against him.

Amitabh Bachchan aka Big B is a very famous Indian Actor. Shocking but true, he is also having a name in celebs who have crime experience.

In 208, Big B was arrested at Mumbai airport with suspected pistol without proper documents. 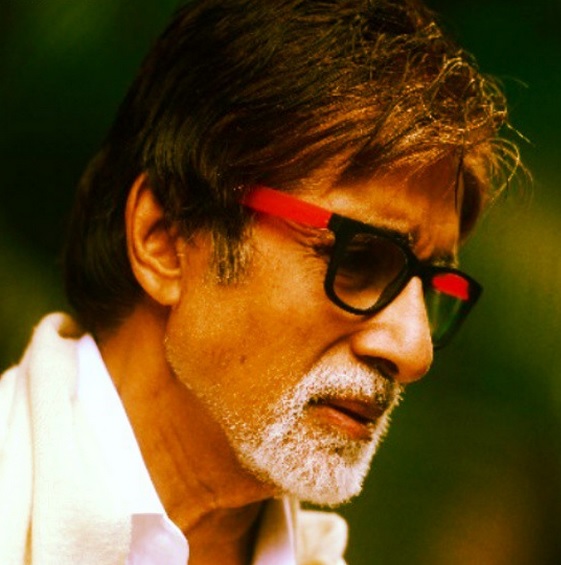 Bollywood Celebs Weirdest Phobias Which are Untolerable to Them