Bipasha Basu who is popularly known as Bengali Beauty of B town has spent more than a decade in Bollywood.  Her charming face is always recognized by her fans. Some people call her Sexy, Some says Hot but this actress is truly adorable, and Bipasha Basu Photos are right illustration of it. 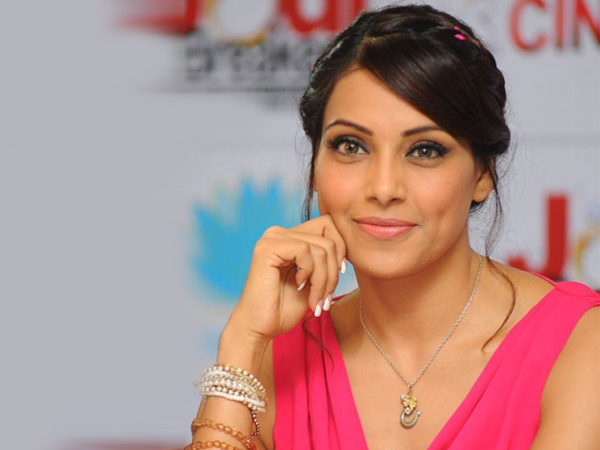 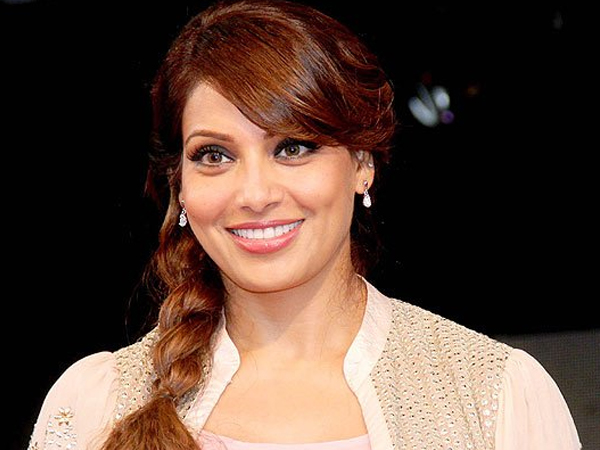 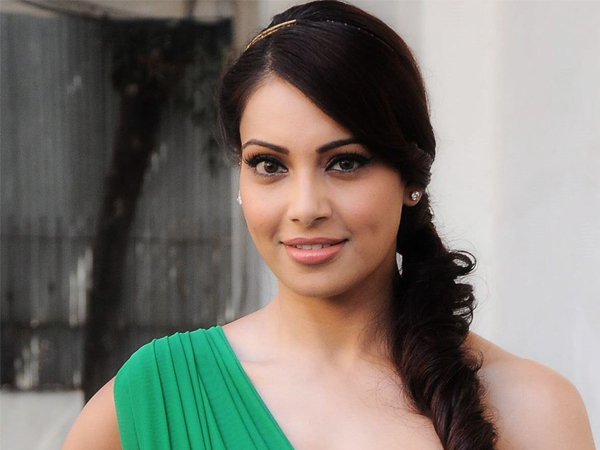 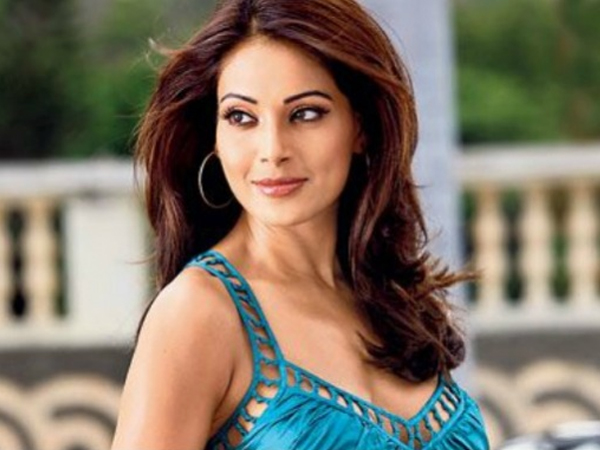 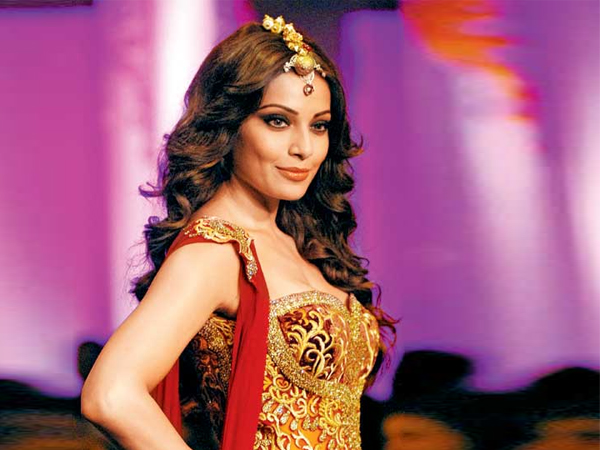 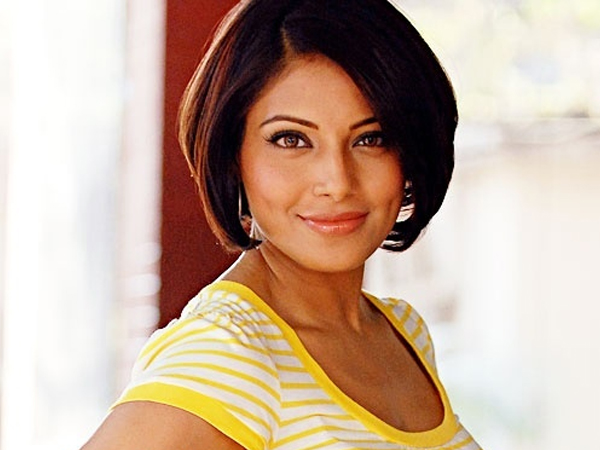 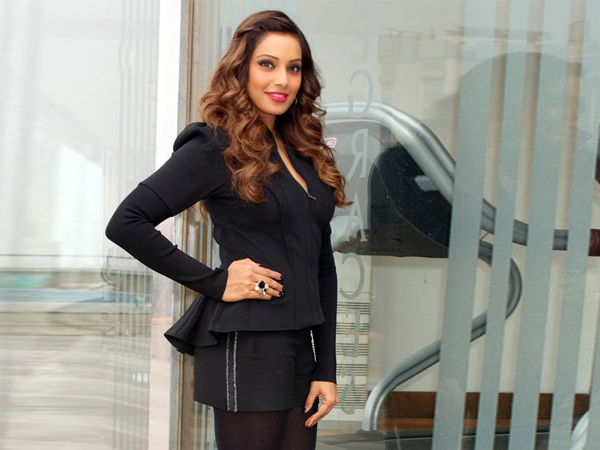 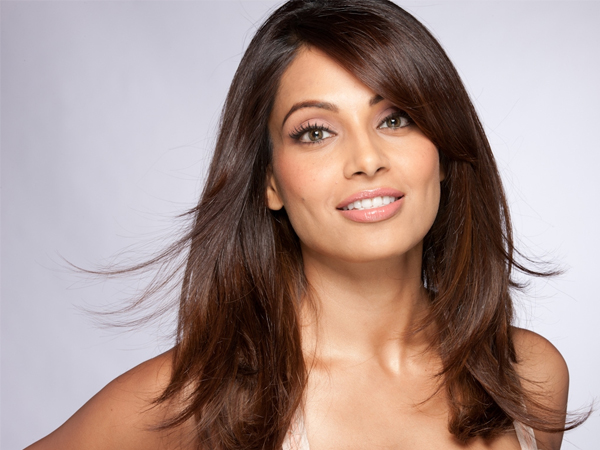 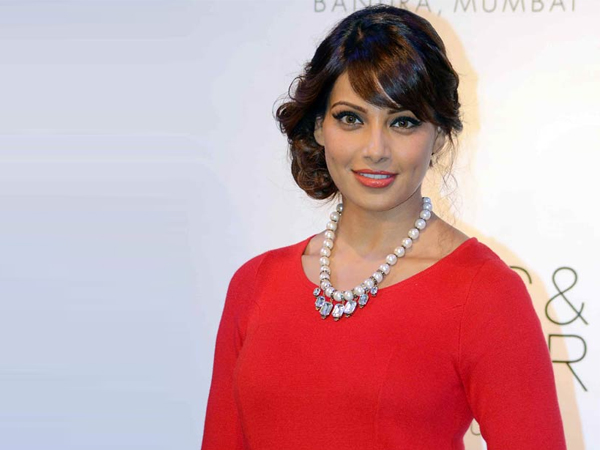 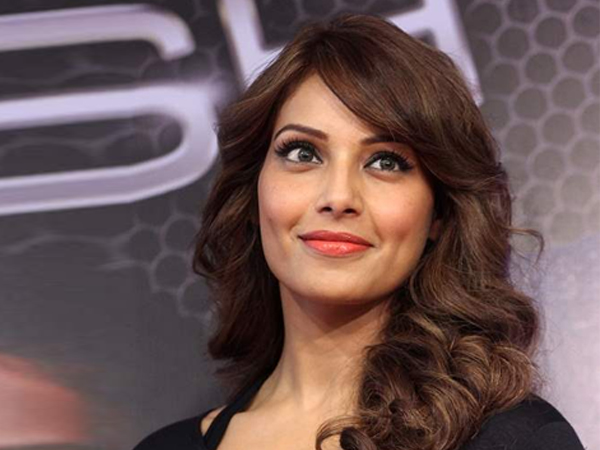