Akshay Kumar aka akki is the toughest men in the Bollywood industry who is always caught interacting with the media in the clean good looks and often unfold his stardom personality. His born name is Rajiv Hari Om Bhatia, but he chooses Akshay Kumar as the stage name. The Khiladi Kumar of the B-town without a trouble transformed his image of an action hero to the romantic one and now his comedy bowls over the head. The multitalented actor of the tinsel town is all time favourite of the fans for the high kicks. Akshay Kumar about Martial Arts is very determined and want everyone to go for martial arts training at least for self defense.

Very few of his fans know that Akshay Kumar does stunts on his own in the movies, while many of the other stars use their body double for the action stunts. Previously Akshay Kumar name was linked up with many of the Bollywood actresses, but over the rumors the actor got married with the beautiful actress of the tinsel town Twinkle Khanna.

This all we were talking about his movies and stories, well the actor is not only on the job of movies, Akshay Kumar Pics can also be clocked on the cover page of many magazines. 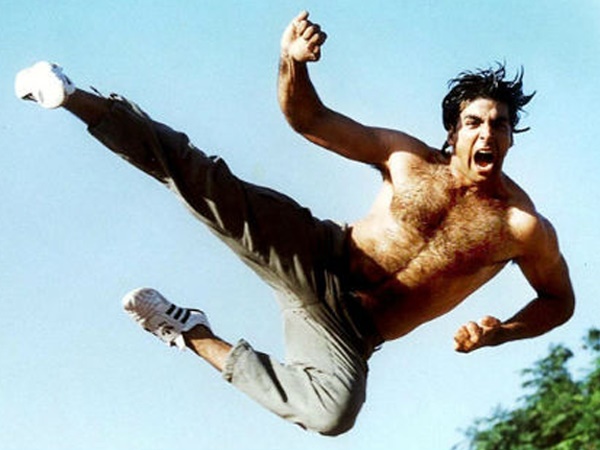 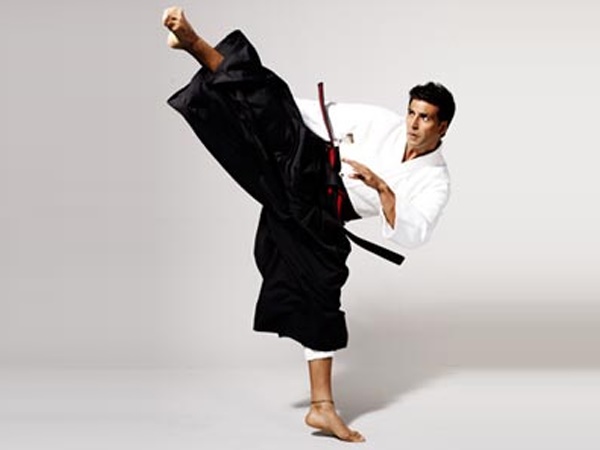 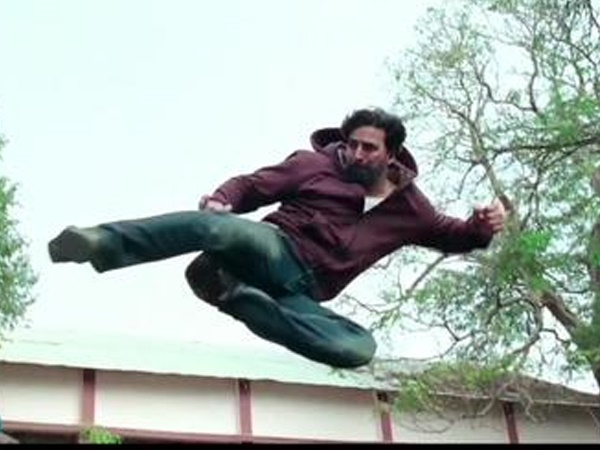 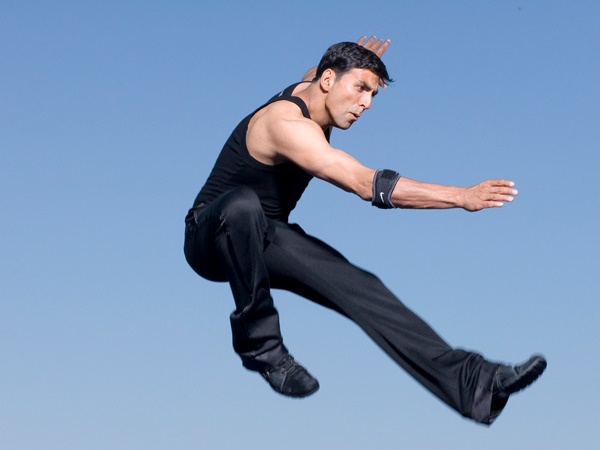 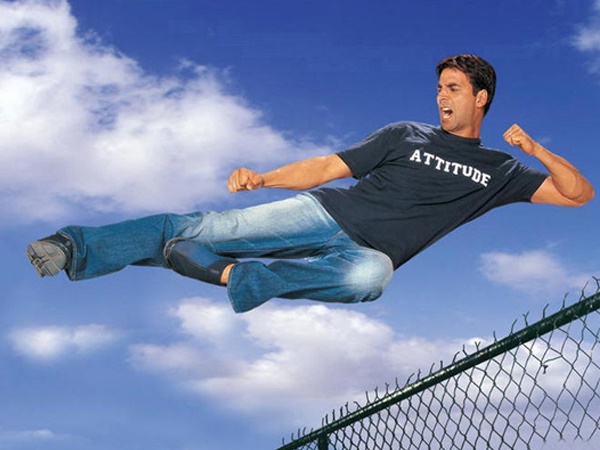 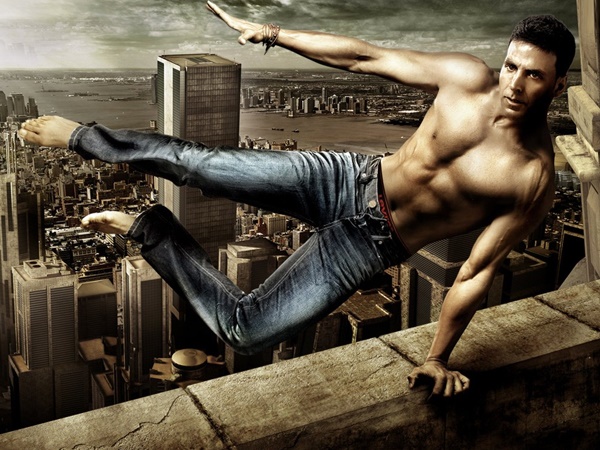