Blame game has always been the favorite chore of Bigg Boss 8 contestants. Whether it is girls or boys, bitching about each-other and abusing one-another is a common practice inside the house.

Lately on the day 59th of Bigg Boss 8, the ongoing task ‘Gautam City’ brought a whole new hullabaloo with the revolution of the residents of Gautam city. Ali Quli Mirza, was seen stuck between the two parties and was trying to sail on two boats at the same time. 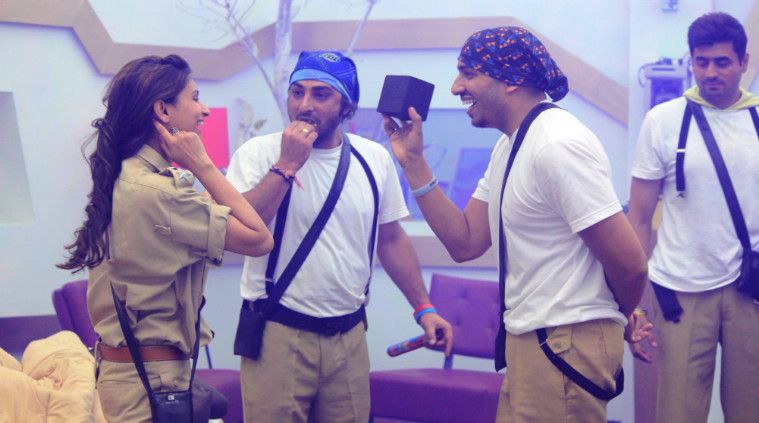 Ali, who stood by Gautam’s side in an argument with Praneet, got hid fringe benefit by Praneet Bhatt, who lost his cool and called Ali a dog. Consequently the two started fighting with each other afresh. 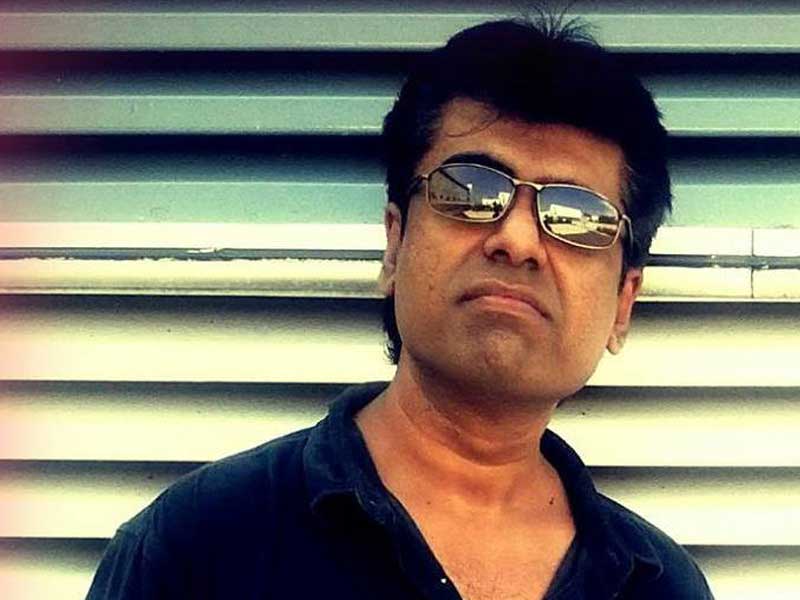 Meanwhile, the other buzz rising midst the show is the entry of ‘Main Hoon Rajinikanth’ famed director Faisal Saif. Rumors have it that Faisal is going to enter the glass walled house and guess how is going to introduce him, none other than Kim Kardashian.

Well let’s see how the director would manage his stay inside the Bigg Boss 8, house.

Bollywood Actors Who Smoke- Helpless Against This Addiction