The incident is from Salman Khan’s sister Arpita’s wedding, when Salman Khan hasn’t gave upon the opportunity to pull ex Katrina Kaif’s leg.

Katrina Kaif, was present in Arpita Khan’s wedding whilst Salman asked her to join on the stage as the song Chikni Chameli was played. Introvert Katrina tried denying yet Salman asked Karan to bring her on stage.

You may also like: Exclusive: Salman Khan Close upon Getting Married on November 18

"Ok fine, not Katrina Kaif. Katrina Kapoor, please come on stage!" "Mai kya karoon... I gave you a chance to become Katrina Khan, but you chose to be 'Katrina Kapoor'!" gaged Salman Khan. 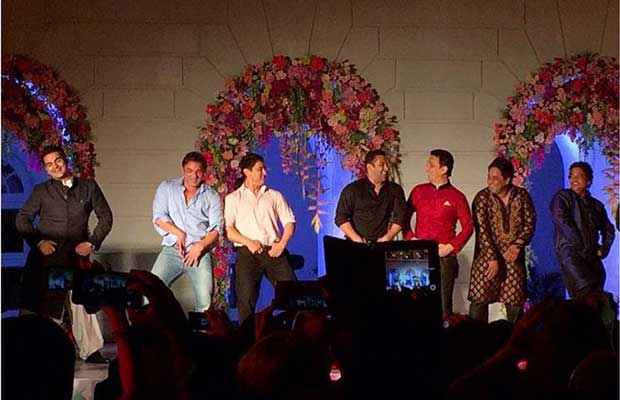 Well we guess after this, poor Katrina had no choice to deny Salman’s proposal.

Bigg Boss 8: Another Wild Card Entry Along With Kim Kardashian