Colors TV Show Bigg Boss 8 turned with many surprises for people, who are watching this controversy show. People once evicted from house, re-entering the show twice and same has happened earlier with Upen Patel. We will be seen back him entering the house.

According to rumors, Upen will re-enter the house to fill the empty space of Ajaz’s exit. He will enter in the Bigg Boss house from Monday.

Ostensibly, he approached the channel requesting for a chance to come again. Upen Patel said-

"It feels great to go into the house again. Now, I will try my best to win the show."

“I am a very emotional guy. I reached a breaking point after my friends got evicted one by one. When I was nice, they called me names, but when I became like one of them, they said that they prefer the previous Upen.” 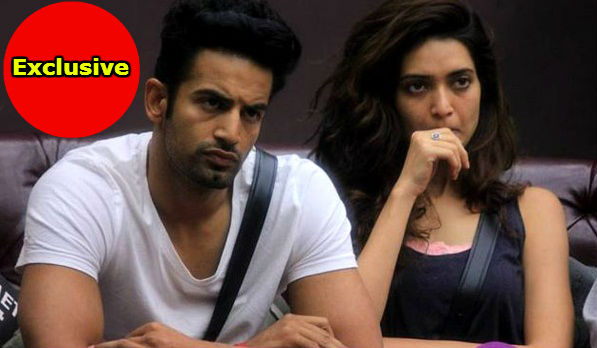 During his last days in house, Upen openly expressed his penchant for Karishma Tanna. He said-

"Karishma and I supported each other. Given the situation inside the house, you grow close to a few people. Friendship is the foundation of all relationships."

Usually Cool Personality boy Upen Patel could not do well in last time of “Bigg Boss”. Now this time it will be very interesting to see if he does something new and different from others? For minute to minute update of Bigg Boss, you have to stay connected with us!!