Bollywood’s young actor Varun Dhawan starrer upcoming action-thriller film 'Badlapur' is all set to hit the silver screen on 20 February. The movie has been directed by Sriram Raghavan.

After the electrifying track ‘Jee Karda’, the makers of the film ‘Badlapur’ have come up with the romantic number ‘Jeena Jeena’ in the soulful voice of Atif Aslam. Music for ‘Jeena Jeena’ is composed by Sachin-Jigar and the lyrics for the song are penned by Dinesh vijan and Priya Saraiya.

You may also like: Atif Aslam to Sing ‘Jeena Jeena’ for Varun Dhawan in ‘Badlapur’ 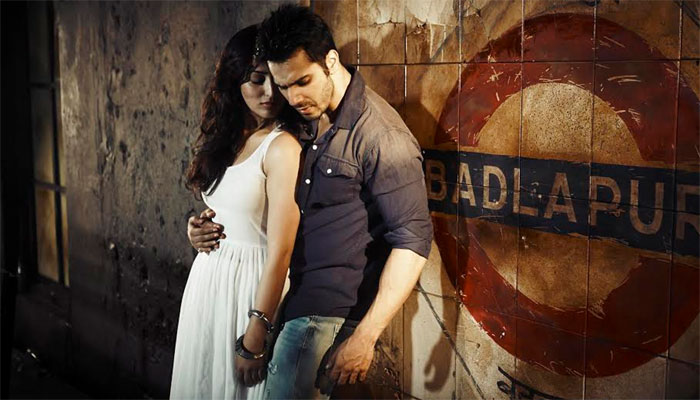