Nick Jonas, the pop singer and model dropped his pants for Flaunt Magazine. In the photos, Nick is shirtless; he wore only underwear of Calvin Klein. Who knew, the tiny rock star would one day grow up to show off his hot body in Flaunt Magazine?

Nick Jonas originally made his break as Tiny Tim in Broadway’s A Christmas Carol.

You may also like: Miley Cyrus Goes Nude Again for V Magazine

Nick was too cute in his childhood. He was a stage performer when he was a teen. Now he is 22 years old mature guy, but his rock mode is not off yet. 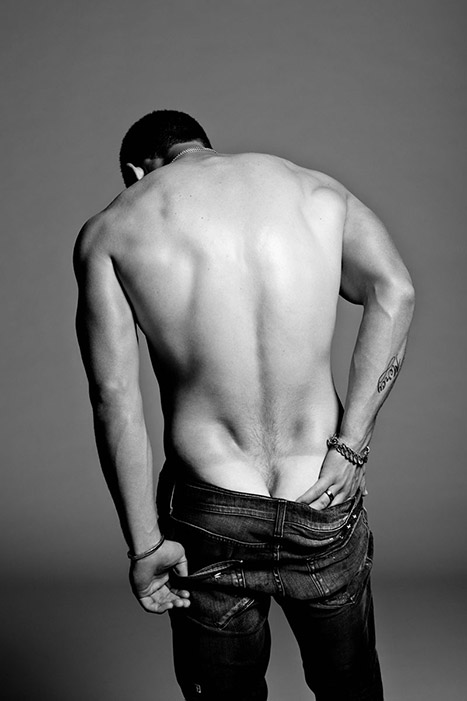 The recent buzz of nick was that he would marry Demi Lovato over Selena Gomez and Miley Cyrus.

Get more updates about Nick Jonas here at Hollywood News.