Varun Dhawan’s most awaited movie of the year ‘Badlapur’ that is slated to hit the theaters on 20 February 2015 has launched another track ‘Badla Badla’ from the revengeful flick.

Well after giving us some of the finest tracks of the year in the form of 'Jee Karda' and 'Jeena Jeena', the makers of ‘Badlapur’ are geared up to come up with the fourth track from the film. ‘Badla Badla’ song gives the sense of revenge throughout.

Lately the male protagonist of the film, Varun Dhawan took it to twitter for sharing the glimpse of the new and yet to be released track. The song has been sung by composer Vishal Dadlani and essays Varun’s journey from simple man to a killer. The song is a fresh one that could bind you to the screen thought.

You may also like: Badlapur Music Review: Sachin-Jigar’s Compositions are Powerful 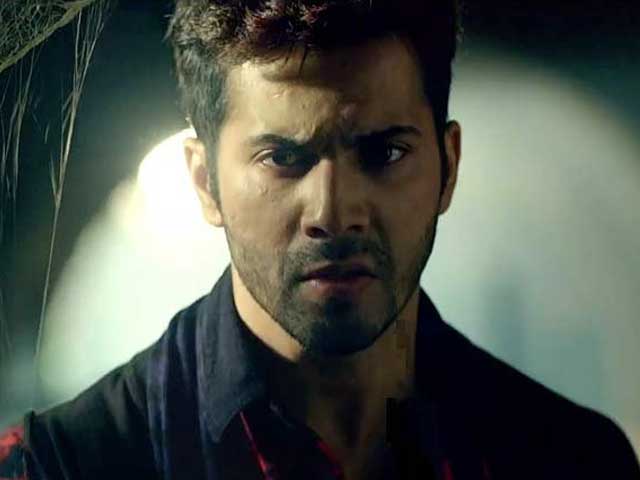 Varurn shared a glimpse of the video clip of the song via facebook and twitter asserting “Th brand new BAdla bAdla song sung by @VishalDadlani” and got a lot of positive responses from the fans and followers.

Top 10 Bollywood Nude Scenes That You Might Haven’t Spoted!