National award winning actor Irrfan Khan has always been known for his intense roles on the big screen. Not only Bollywood, but also Hollywood appraises the acting skills of Lunch Box actor. Well if reports are to be believed then the ‘The Life Of Pi’ actor has managed to bag another Hollywood project yet again.

Irrfan Khan to do a Pivotal Role in ‘The Inferno’

Grapevine suggests that Irrfan Khan would be soon seen essaying an important role alongside Tom Hanks in Dan Brown’s ‘The Inferno’. This Hollywood movie is based on Dan Brown’s novel and is the third installment in Robert Langdon series.

You may also like: Watchout Official Trailer of Irrfan Khan Starrer ‘Qissa’ 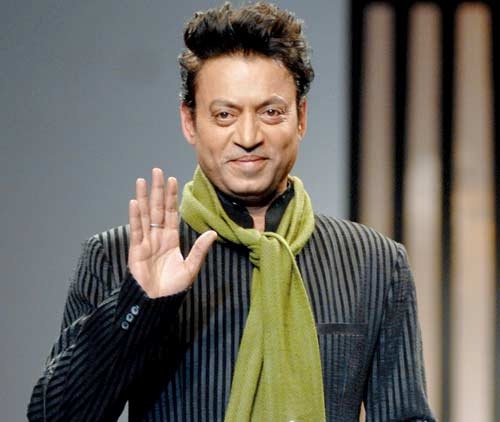 Prior it was being speculated that the actor would most apparently lose out the film due his dates issues. However, Irrfan who earlier give a miss to The Martian, somehow managed his dates given out for the promotion of his upcoming film ‘Piku’ and accepted the Hollywood biggie. The one would surely be an authentic one being directed by Oscar winning director Ron Howard.

Jurassic World is Irffan Khan’s another big Hollywood movie that would be released this June. Along with this, the actor has been much acclaimed all around the world for his role in movies like ‘The Lunch Box’ and ‘The Life of Pi’ and now with Dan Brown’s next he is all set to earn his spurs.

Meanwhile, these days the actor is busy with his forthcoming Bollywood movie ‘Piku’ alongside Megastar Amitabh Bachchan and leading lady Deepika Padukone. Moreover, Irrfan Khan’s much-appraised international Punjabi movie 'Qissa' is all set to hit the theaters in India, this year.

Get more updates about Irrfan Khan from Bollywood News.