The trailer of the Indian epic film “Baahubali” is schedule to be launch on June 1. ‘Baahubali’ which will release in cinemas worldwide on Friday, several exhibitors across the country have added additional screens with the technology. 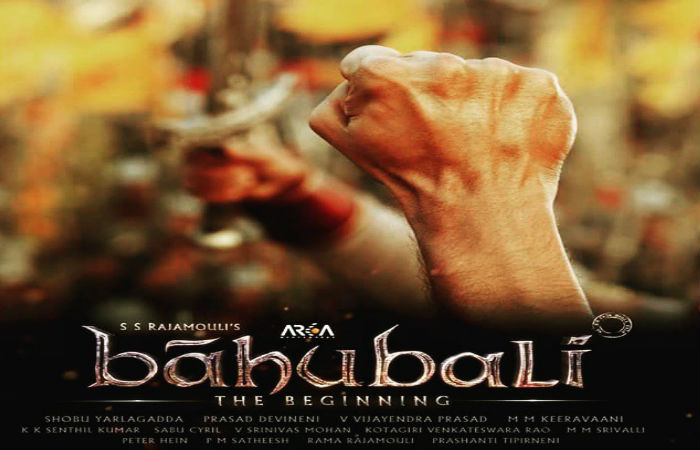 The two part Indian epic film which is made simultaneously in Telgu and Tamil languages. The film will also dubbed into English, French, Hindi, Malayalam and in several foreign languages. After blockbuster movie chatarpathi  director SS Rajamouli once again working with prabhas.

This film is most expensive ever produced in India till date, movies budget around 175 crore. And the previous release business around 100 crores according to the reports. Baahubali Release Date is 10th July 2015.

Civvies of the Newlyweds – Shahid Kapoor and Mira Rajput

Kangana Jokes About Her Upcoming Movie ‘I Love NY’