Siddharth Malhotra and Alia Bhatt first met on the sets of their first film a�?Student Of The Yeara�� that was produced by Karan Johar. Their eyes met, cupid struck and they fell in love.

After making their stellar debut, they both travelled and came a long way together. But not long back, it was reported that they called it quits.

As a matter of coincidence, the rumoured ex-lovers showed up under the same roof. The occasion was the first birthday party of KJoa��s toddlers a�?Yasha�� and a�?Roohia��. 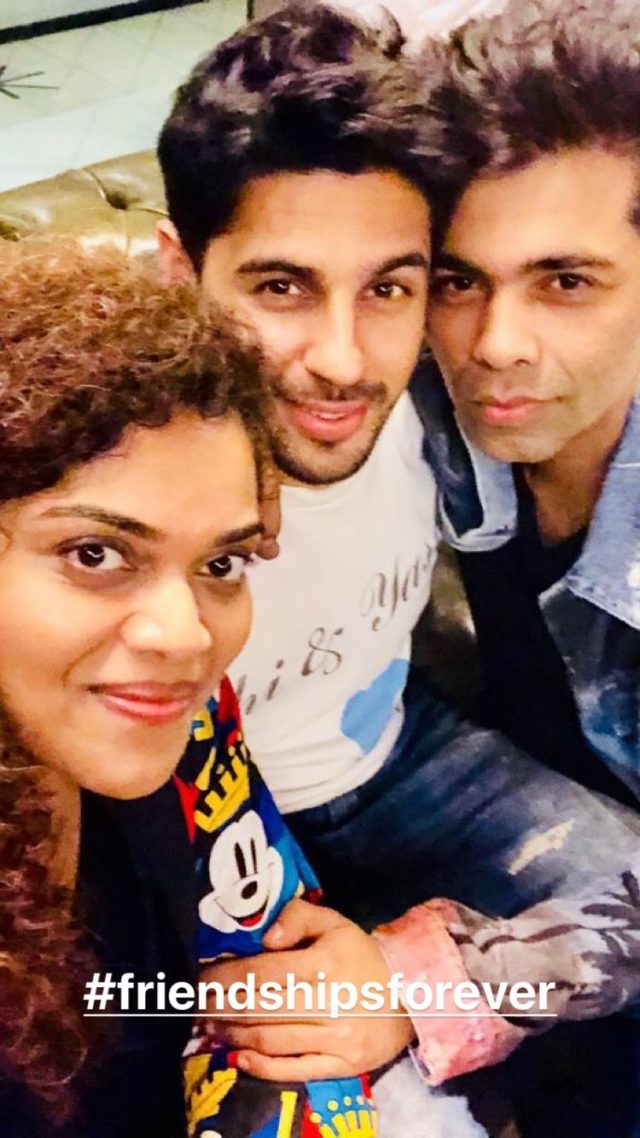 While the other guests were seen posing and taking pictures, Sid and Alia probably avoided each other from being clicked together.