The Auto Expo 2018 began with some automakers failing to catch up but the thrill and buzz surrounding the event hung around. And all the credits go to the presence of Bollywood and cricket stars. Greater Noida has been seeing a horde of celebs making to the location, from SRK and Akki to Sachin Tendulkar and Gautam Gambhir. 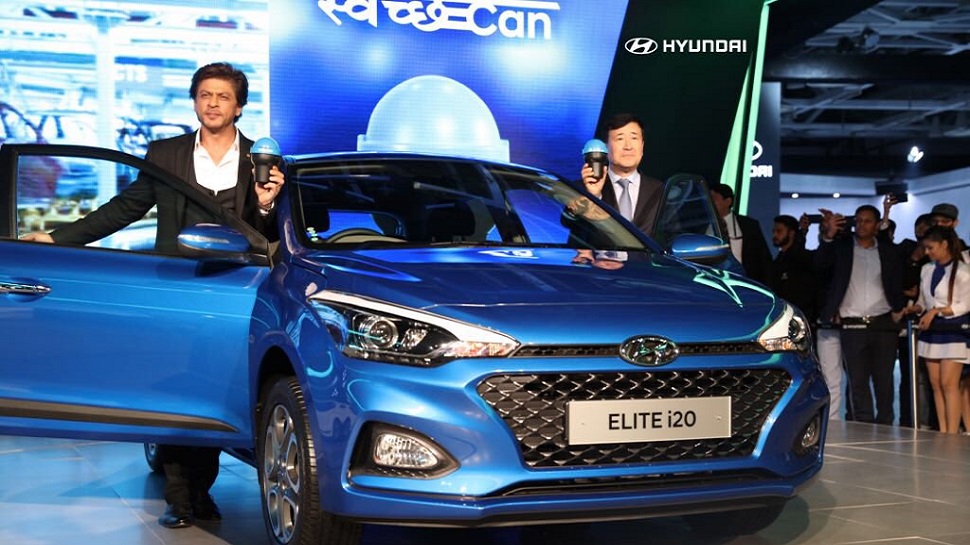 King Khan made his presence felt as the brand ambassador of Hyundai Motor India Limited. He reportedly said,

a�?There will be less and less of drivers because as these community (shared mobility) services are being offered for buses and cars, less kids are going to learn how to drive.a�? 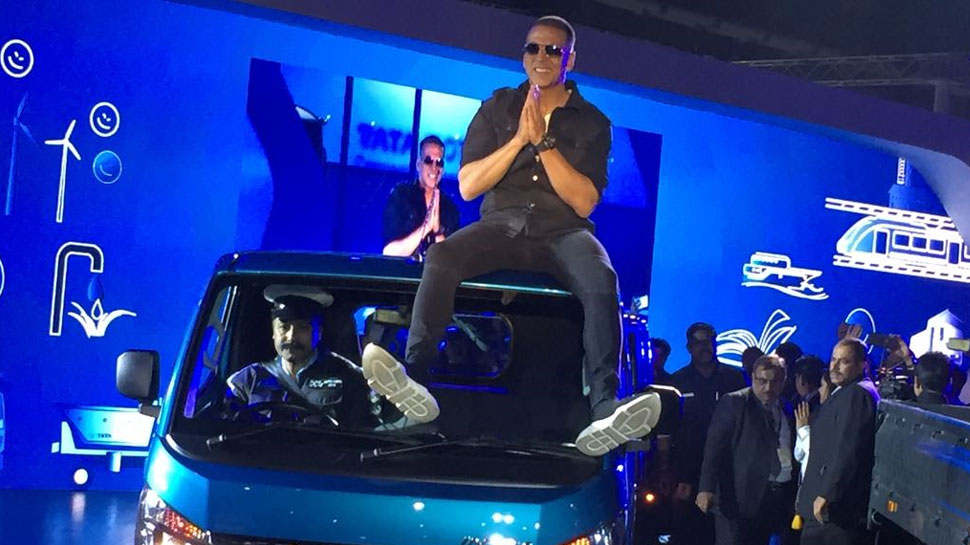 The brand ambassador for Tata Motors, Akki made a fantastic entry on top of the companya��s newly launched truck Intra. 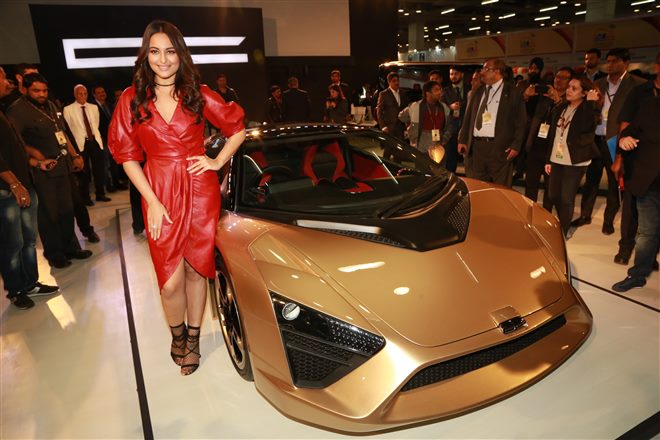 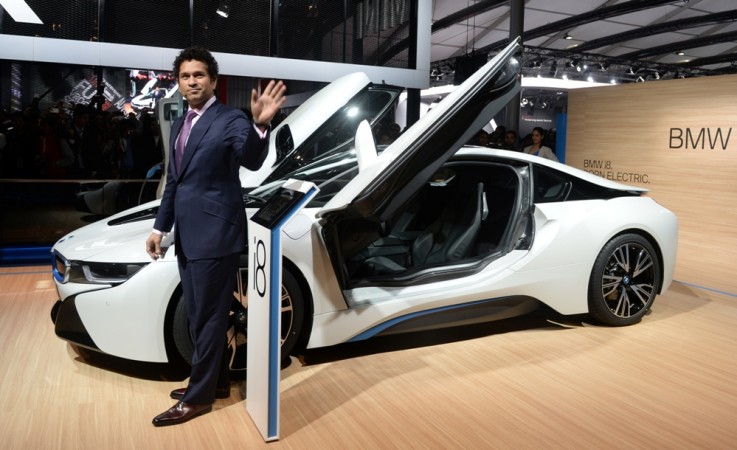 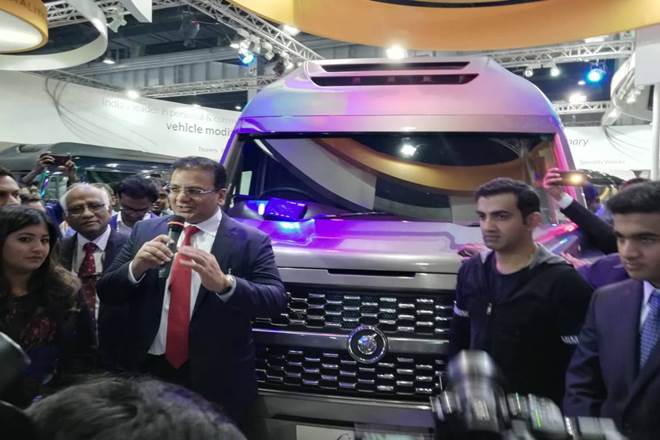