At Cannes 2016 there is a lot much talk about the ash appearance with purple lipstick. And now from the source we are hearing about something that will surprise you. Yes, the talk in the air is going on the actress Aishwarya Rai Bachchan is pregnant.

Fans, the rumors spreading looking at the appearance people are talking that Aishwarya Rai Bachchan is pregnant when she made her red carpet entry at Cannes 2016.

Let’s see how much truth this rumor hold. What If it’s true? Aishwarya Rai Bachchan will again take a break from her career. Read here. 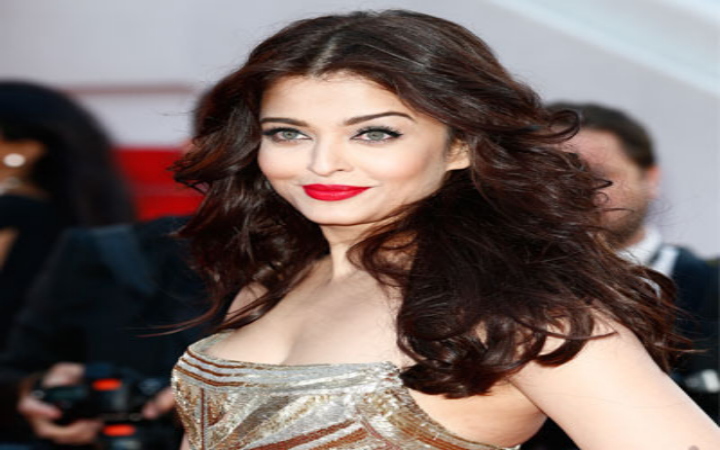 Yes rumors are spreading that Aishwarya Rai Bachchan is pregnant. By looking at her appearance when she made red carpet entry at Cannes 2016.Rumors spread that she is blessed with baby bump.

The team quickly clears the rumor that she is not pregnant. We all know that the actress was on a long break after her first pregnancy. Than if it will be for second time it will very long break for her career again. Akshaye Rathi mentioned,

“Speculating on anybody’s personal life is wrong. But having said that, not in the case of Aishwarya Rai Bachchan, but for any actress eventually their career depends on how she performs. And Aishwarya is a hell of a performer, has a huge fan following across the country and abroad, across the metros and the smaller towns, so I don’t think anything in her personal life will affect her career. She has had a baby and she is still getting films. With due respect to everyone, be it female stars or males stars as they age, they start doing different kind of roles. Forget about going ahead, even now Aishwarya Rai isn’t doing films where she has to run around trees or play a college going kid. So you play different roles over time and I am sure she will be able to pull it off really well.”

Sarabjit is running in theaters lets see how much star the movie will bag.?