After a gap of 5 years, Ex-Miss World Aishwarya Rai Bachchan is all set to make her comeback in Bollywood with Jazbaa Movie. The upcoming action drama movie is directed by Sanjay Gupta. 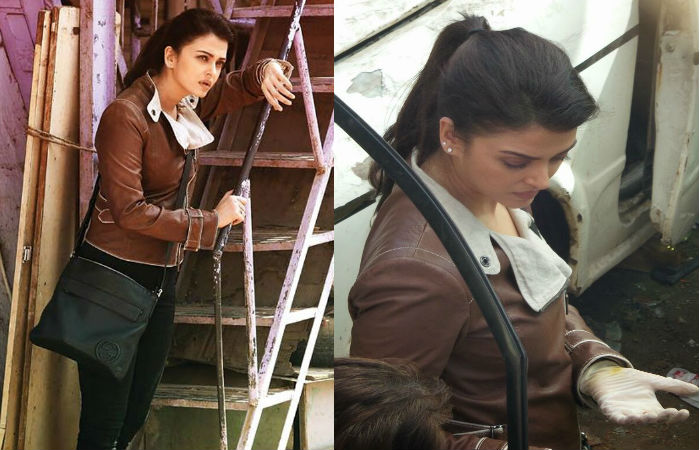 Aishwarya Rai was spotted wearing a brown color leather jacket, black color denims along with a bag. In the upcoming action drama movie Jazbaa Aishwarya is playing the role of a lawyer. And in the photo it looks like the actress is investigating something.

You may also like: Aishwarya Rai Movie, Jazbaa First Look to be Out in April! 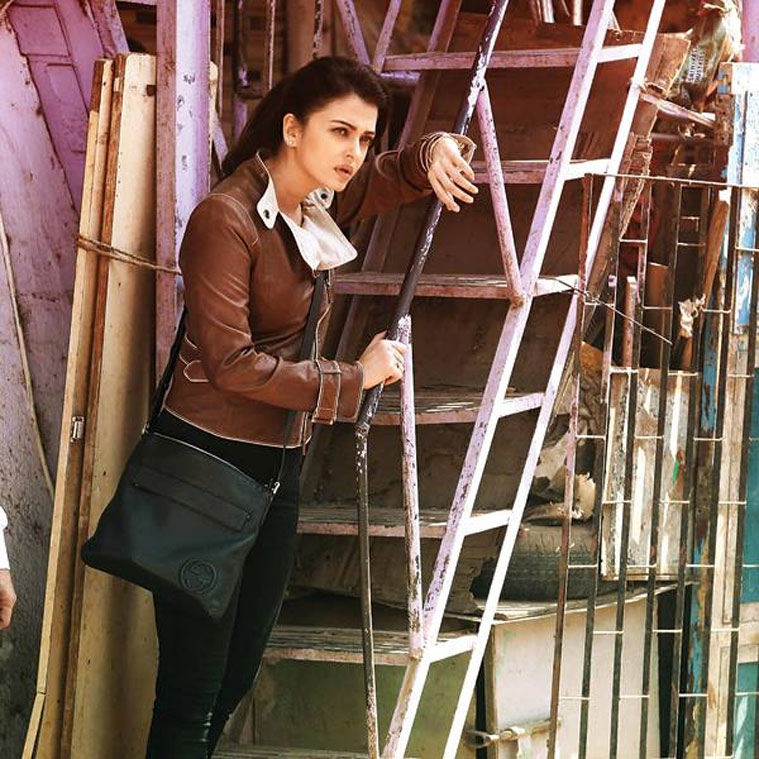 Looking For Love Song: Arjit’s Song in the Voice of Zack Knight!