Sanjay Gupta’s Jazbaa movie is amongst one of the most awaited movies of Bollywood, being the comeback of Aishwarya Rai. The actress has been gone astray from the industry since many years and would make a full-fledged re-entry with this movie.

Jazbaa Movie to have No Songs Except Aishwarya’s Promotional Song! 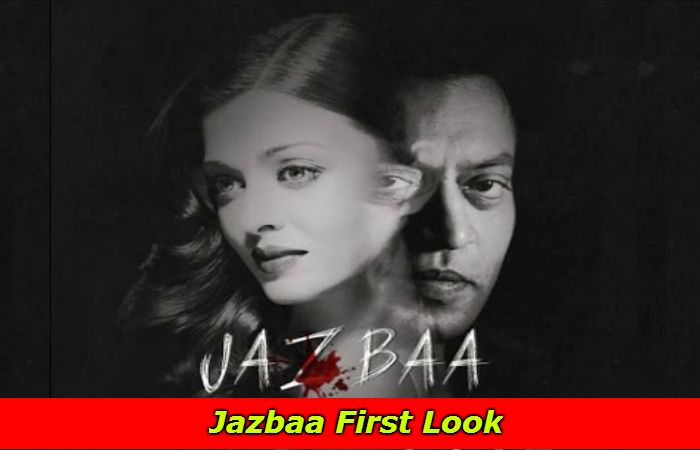 According to reports, Aishwarya Rai would also be seen in a promotional video song of the movie, as the movie itself wouldn’t contain any song.

"The script is such that there’s no room for any song, and Sanjay is clear that he doesn’t want to forcibly add one. But since the makers feel know that Aishwarya’s fans would expect a song in the film, they have come up with the idea to shoot a special video featuring her," said a source.

You may also like: Checkout Why Aishwarya Rai Bachchan, Glad to be a Part of Jazbaa?

Lately the director took it to twitter announcing the releasing date of Jazbaa first look. Sanjay Gupta said that the fans would get to catch the first glimpse of the movie in the month April.

Virat Kohli and Anushka Sharma Marriage to Happen by 2015 End!

Have a Look at Anushka-Ranbir’s Bombay Velvet Poster!