Meanwhile Guzaarish was the last release of Aishwarya after which the actress took maternity leave from the film industry.

Aishwarya Rai Bachchan do Some Action Scenes in ‘Jazbaa’

You may also like: Manoj Bajpayee Approached For Aishwarya Rai’s Comeback ‘Jazbaa’ 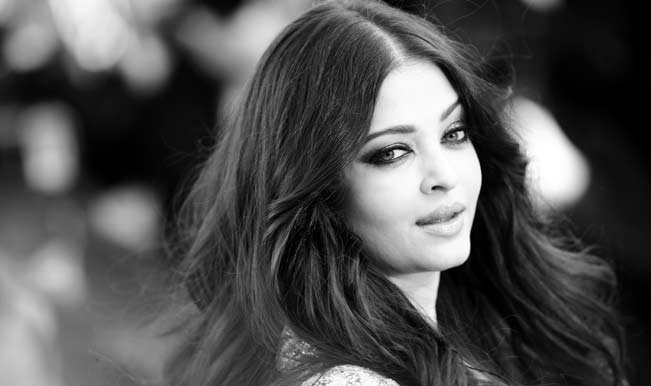 According to reports, Aishwarya Rai Bachchan would be seen doing some action scenes in the action thriller flick. The exclusive first look of the movie will soon release on May 2015.

Have a look, what Aishwarya Rai Bachchan asserts, being the part of action flick-

“It was an immediate yes because the subject has that kind of immense voice which I was very happy to spread and be a part of this team,”

“Gupta is a wonderful visionary for this subject on celluloid. And I think the combination is great. I have always enjoyed his work. The subject of this genre and the director...When these two come together, it has an exciting newness to it. So obviously it was an immediate yes.”

“The team that has come together was our wish-list, we had all discussed and I am glad that everybody likeminded has happily come on board because that is exactly what we together had visualized as actors coming on board..even the technical team, the professionals, who will continue to work till the very last minute. The journey has just begun,” added she.

Nittin Keni, the CEO of Zee Networks said about the movie-

“Jazbaa is the kind of entertaining and meaningful cinema we want our audience to associate us with."

OUCH: Shraddha Hurts herself Falling Down on the Sets of ABCD 2

After PK and Marykom, Hawaizaada Declared Tax Free in UP