Biopic seems growing as a newest wrinkle for the Bollywood of these days. With a series of released and lined up biopics , it seems that that there would be a rain of real life picks on the movie lovers.

Well, amongst the whole list of Biopics, there is one on M.S. Dhoni, which is gathering much anticipation from all corners. Apparently, a series of stars would be seen depicting real life Cricket heroes in the biopic. In the flow, there are many stars who have their own fancies on the way to portray the character of their own likes on screen as like Abhishek Bachchan. 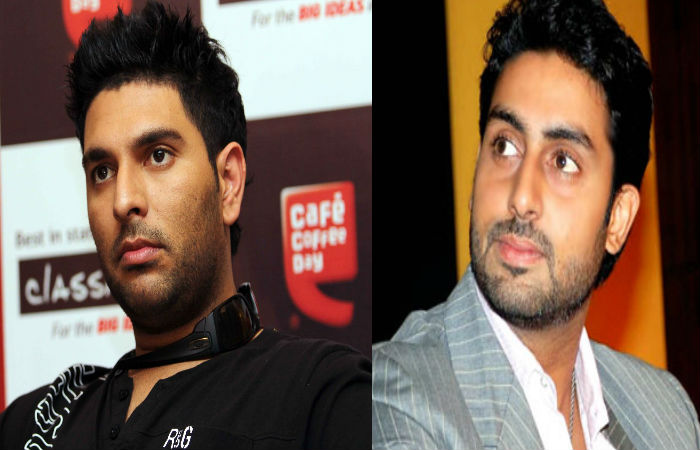 Abhishek Bachchan was when asked that who’s life journey he would wish to depict on the big screen? Then the ‘Happy New Year’ actor said would wish to do a Yuvraj Singh Biopic.

Being a huge sports lover, Jr. Bachchan asserted, “I enjoyed doing both Guru and Khelein Hum Jee Jaan Se. I’d love to — and I make no bones about it — do a biopic. It gets a bit embarrassing to say it very publicly as I know him personally, but I’d love to do Yuvi’s (Yuvraj Singh) story, I think it would be such an interesting character to play”.

You may also like: Tevar Movie Director Zealous to Work with Abhishek Bachchan!

Perceiving the fact that Yuvraj Singh is a big fighter as he fought with his lethal cancer to get back into his sport, we would say that a Yuvraj Singh Biopic would be a great story of courage and dedication to be depicted on the big screen. 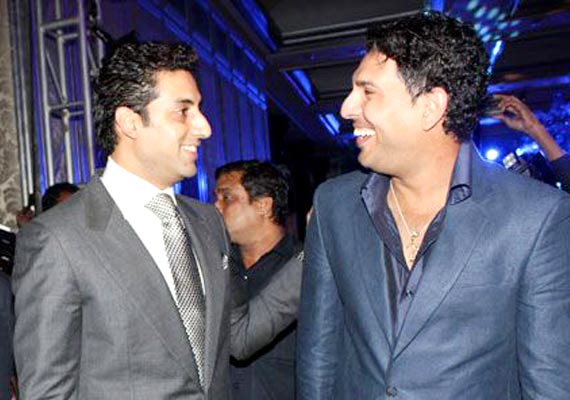 “There’s a process… to the rights to his story. he has written his book and I don’t know if somebody else has the rights. When dealing with a real-life person — and Yuvraj is a friend of mine — you have to do complete justice to his story. You want to make the film as accurate an account of that person’s life. He has such a wonderful life. He is such a fighter and and I’d love to play him on-screen. I enjoy doing biopics. On some level, it’s kind of easier because you have all the material as compared to some of the characters that we come up with which are very outrageous. So it its nice.. it’s a great process” Abhishek Bachchan.