The young thespians of Bollywood Varun Dhawan and Shraddha Kapoor has been missing out from the radar since a while, as they were busy grooving on the beats of Remo D’Souza for their upcoming dance celluloid ABCD 2. The actors have reached to the final editing stage of their film.

ABCD 2 trailer is also geared up to get unveiled for the fans on April 24. Director Remo D’Souza recently confirmed the news to a tabloid, stating that he would soon lock the whole film.

"The final edit is going great. We are about to finish the second half of the film and in a week’s time se will lock the whole film."

ABCD 2 to be Based on a Real Life Incident! 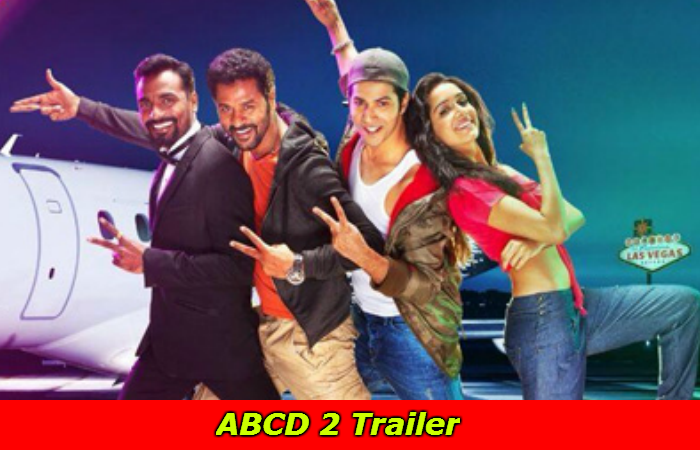 You may also like: OUCH: Shraddha Hurts herself Falling Down on the Sets of ABCD 2

He further added that he is excited about the trailer however, he hasn’t planed anything for the launch of the trailer.

"The trailer will be released on 24th April and I am really excited about it. I have no idea what we are planning for the trailer launch but Disney has made a few plans, so let's see." 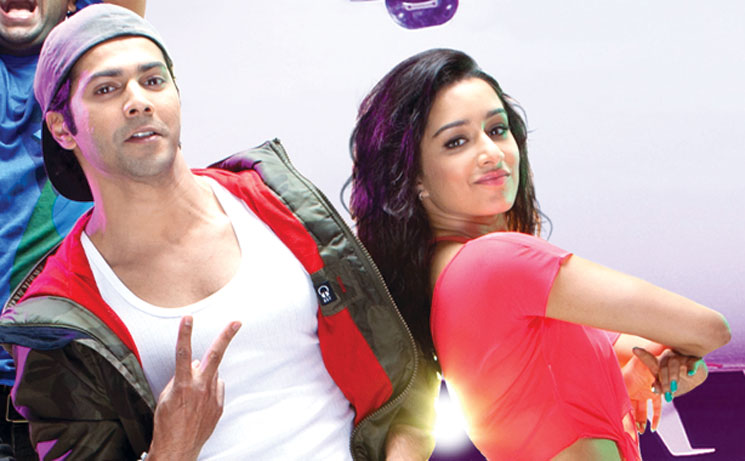 Meanwhile, the movie is based on a real incident from 2012, when four choreographers participate in a Dance competition championship held in Las Vegas and made up to its triumph. ABCD 2 movie would hit the screens on June 19, 2015.