If seems we aren’t the only ones who are the earnest fans of Aamir Khan movies nonetheless, the actor appears expanding his fans base to the corners of the world as well. Now the actor is keyed up to take the fans of China at storm!

As touted, Aamir Khan is in China, owing his last released PK, as it is all set to hit the Chinese theaters. Yes, the actor apparently has a huge fan base in China, post his 3-idiots movie released in the country. Consequently, the 3 Idiots’ director Rajkumar Hirani and Aamir Khan decided to be a part of cultural event in China. Now just this, the film today had a grand premier in China, even would approx hit 4600 screens in the country, this month. The actor attended the premier or more correctly, we should say the grand premier of his PK movie.

Kung Fu Yoga to be a blend of Martial arts and Indian Culture!

Coincidently, Aamir Khan and the Prime Minister of our country Narendra Modi both the milestones are today in China. The films launch was held at Shanghai, which is an iconic location ant the biggest theater with 1200 seats. Not just the actor-director duo from the movie were to be present at the premier of the film however, they would also have to be available for the press event post the launch. It was said that Chinese actors as Jackie Chan and Baoqiang Wang would also grace the launch with their presence. 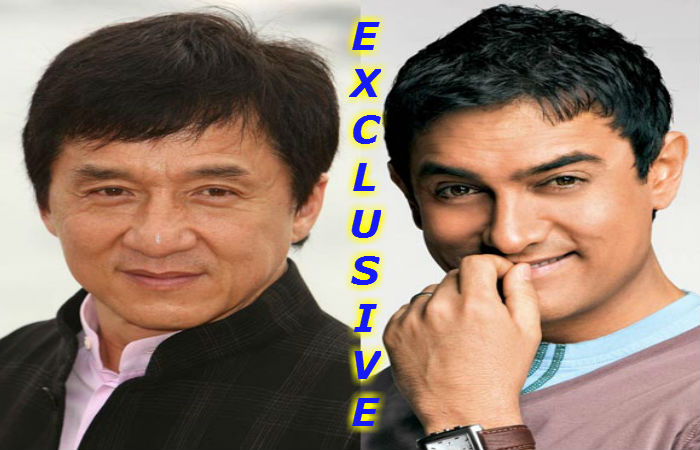 In collaboration of the launch of the film there have been announced the co-production agreement of three films between China and Indian firms. The agreement was apparently signed in last September, when President of China Xi Jinping visited the country. It has been asserted that mow the film cooperation between the two countries is an approach towards Indo-Chinese relationships.

Amongst the three films, one would a biopic on Chinese Monk Hsuan Tsang and would be signed between the Eros films and China film group. The monk came to Indian during the seventh century post, which he returned to Xi’an. The latest news also suggests that, one of the films would feature Aamir Khan with Jackie Chan! The film would be Kung Fu Yoga, which is touted as the perfect blend of Indian culture and Chinese martial arts.

Aamir Khan shaking a leg on the turns of Zoobi Doobi with Chinese Fans!

A film on Xuan Zang (Buddhist monk) would be executively produced by Filmmaker Wong Kar Wai . Moreover, third film Da Nao Tian Zhu is another co-production that would interestingly directed by Wang Baoqiang, who is a Chinese star, who also lent his voice in Chinese version of PK. 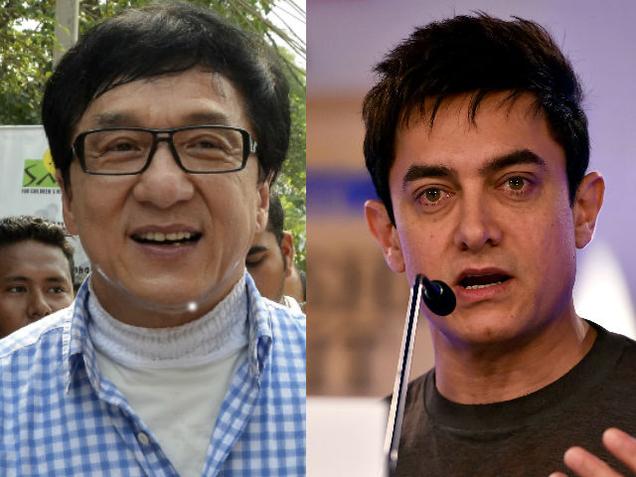 Meanwhile, during his visit to China Aamir was seen with his fans shaking a leg with them on the turns of Zoobi Doobi. Furthermore, Aamir Khan upcoming movie Dangal has made him a Hulk, as he could be seen donning a lot of weight while enjoying with his with his Chinese fans.

Uncensored B-Town Secrets in Before and After Plastic Surgery Pics