A country where sex is a taboo, it is tricky to think and create a film based on homosexuality and specifically gay sex. Dunno Y…Na Jaane Kyon was the first mainstream Indian gay movie in Bollywood that released in 2010, five years ago.

The film starring Kapil Sharma and Yuvraaj Parasher as the lead pair, created a lot of nuisance for the actors for portraying gay relationship. However, the film is now here with its sequel to mirror the exquisiteness of homosexual couples. Off late, Dunno y2 movie, has launched three of its posters in not-so-quirky yet appealing style.

All three of Dunno Y2 posters, are the recreations of three popular Bollywood movies. Where in one you would get to see the lead couple donning the pose of evergreen Bollywood movie 'DDLJ’ on the other hand the other two posters include the replica of 'Titanic' and 'Aashiqui 2' pose. 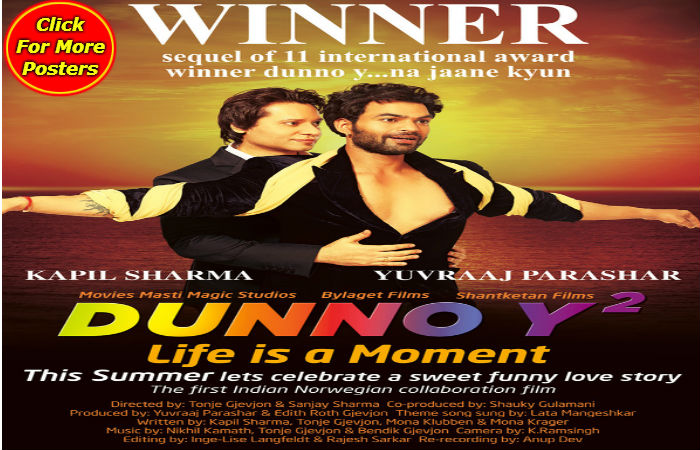 You may also like: Mani Ratnam’s Upcoming Film OK Kanmani; Official Trailer out! 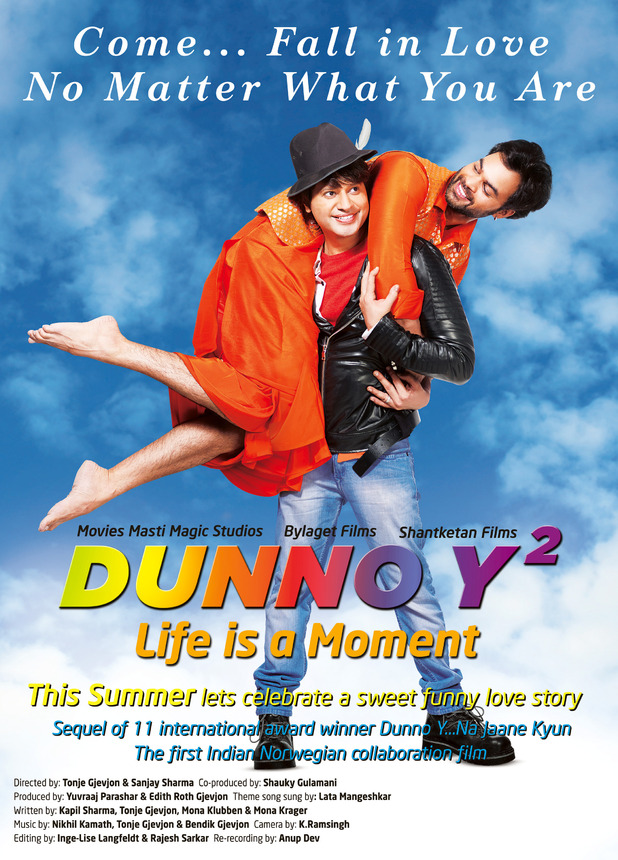 Kapil Sharma who is one of the lead and director of the Indian gay movie said,

“This film is about the celebration of human rights. Love is love. It’s beyond gender, religion, race or territorial/emotional boundaries. Since this film celebrates homosexuality and doesn’t portray it as tragedy we went for a happier look.” 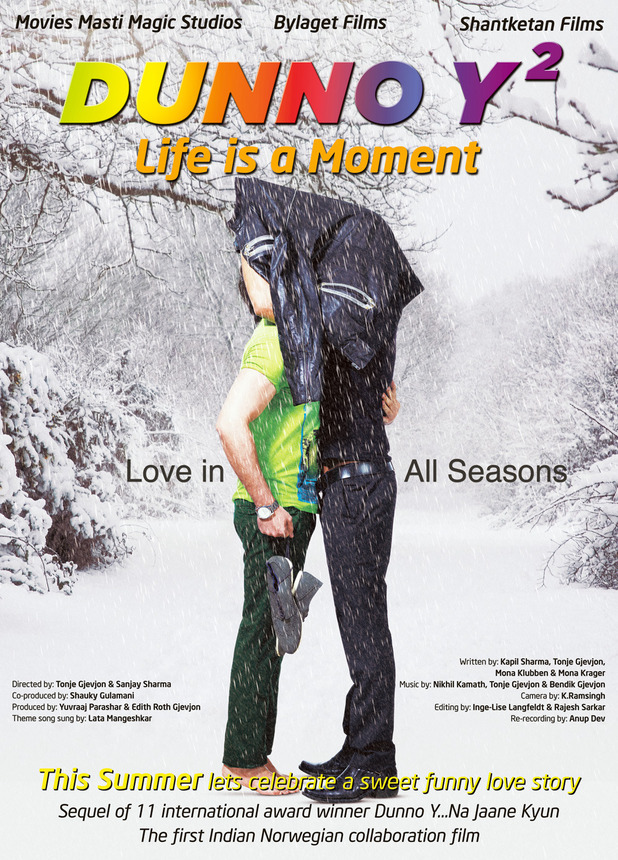 “Through these posters we want to convey freedom. Since films like Titanic and DDLJ are iconic love stories we wanted to not only pay homage to them but also convey that a homosexual couple can express their happiness, their emotions in the same way as any heterosexual couple. Many gay couples who may have seen these films may have felt they can never express their love and pose like these famous iconic lovers in these films so someway these posters convey their hidden crushed feelings. Also, this film is a sweet funny love story so we wish audience gets a smile watching these posters” added Sharma.

The prequel film also gained appreciation internationally. Earlier the prequel featured first gay kissing scene between the leads Yuvraj and Kapil, the sequel would also apparently have unambiguous lovemaking scenes between the two.

Top Bollywood Holi Songs- That Would Make You Dance Crazily!