In the flow of a wide array of new serials being introduced on different TV Channels, Zee TV is also set to launch the second part of ‘Maharakshak’ the super hero trilogy under the title Devi. Where the first part Aryan was about a teenager super hero on the contrary, Devi depicts the story of a girl, who comes across her superpowers.

The new Zee TV serial would gyrate around the set of missions of the girl, intended for conflicting social evils. The first part of the show Maharakshak Aryan incepted in November 2014 and the newest second part Maharakshak Devi is all set to be introduced from March 14, 2015.

Devi:  The Story of a Girl who Fights Social Evils 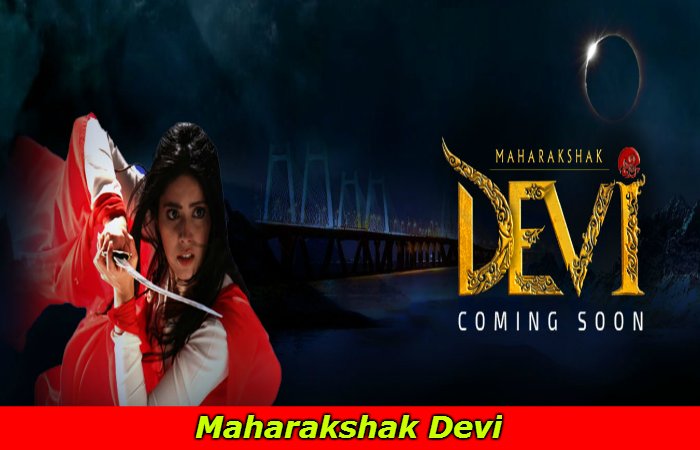 Devi would highlight the journey of the girl who has been chosen to safeguard the world from social evils as politicians, criminals, terrorists and rapists. The girl gets mentored by guru Brihaspati to spend her life for the protection of earth. Where Rohit Bakshi would be seen projecting the role of mentor Brihaspati contrarily Umag Jain is the girl that you would see portraying the lead role.

None of the superhero show could get complete without a perilous evil thus Indraneil Sengupta would be the one who would depict Shukracharya, the evil in the show. 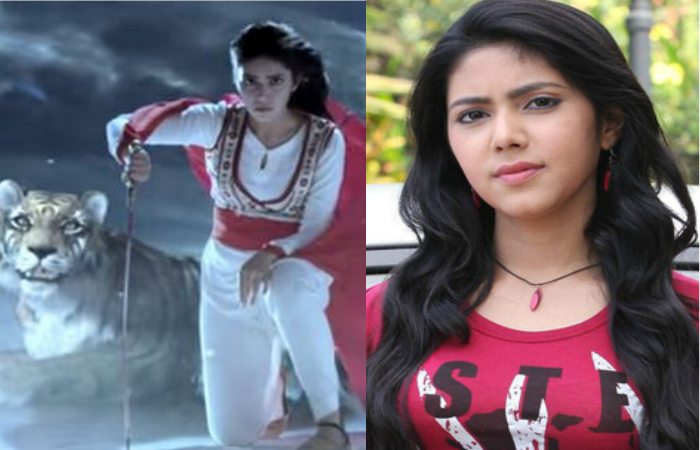 “With the ‘Maharakshak’ series, our attempt has been to create some differentiated content during the weekends. With our two shows – ‘Neeli Chhatri Wale’ and ‘Aryan’ – we have created a different kind of DNA for the weekend. At Zee TV, we have always believed in creating stories highlighting women and showing their strength. ‘Devi’ is a finite series and it definitely sees an end; there will be around 26 episodes.”

The second part of Maharakshak series will go on air from 14 March 2015 on Zee TV. Essel Vision Productions, ZEEL’s creative and production studio has produced the show.

Get more updates about Maharakshak Devi from Indian TV Serials.