And now T-Series has roped in the two beauties of Bollywood Daisy Shah and Zarine Khan as the female lead in the third franchise of Hate story. Reportedly, the upcoming thriller movie is scheduled to go on floors in the month of May and will be shot in Mauritius and Mumbai.

Hate Story 3’s Story is Based on Revenge, with New Twists 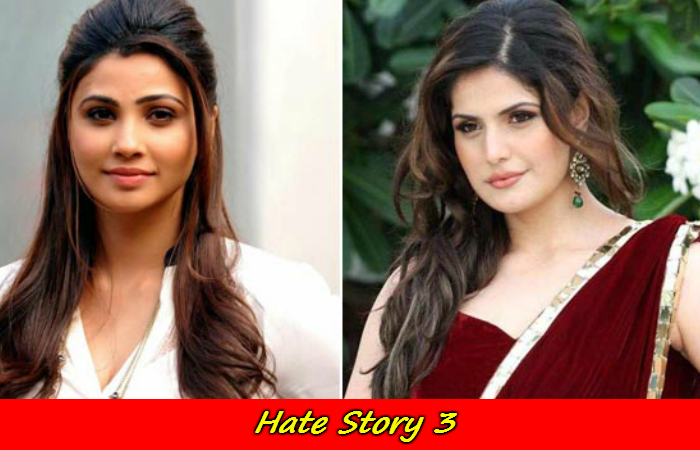 You may also like: Sharman Joshi is all Ready to Go Nude in His Next, Hate Story 3

Unlike the Hate Story 2 movie the third installment has two actress and actors in the lead roles, which will definitely create more excitement in the audience. As we all know that Hate story franchises is known for the plot of revenge and like other series Hate Story 3 also deals with the same plot but with lots of new twists and turns. 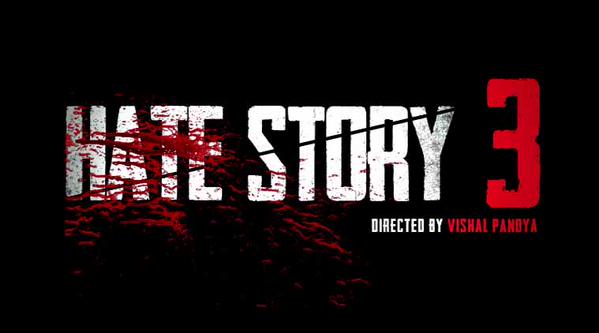 Get more updates about Hate Story 3 movie from Bollywood News.