In Yeh Rishta Kya Kehlata Hai written update of 16th April 2015 episode no. 1720 showcased Naksh talking about the India’s exchange program to Sanju. Suddenly Akshara comes there and Naksh gets shocked to see her. On the other in Maheshwari’s house a guy comes to meet Ananya.

Ananya comes in a western dress to see her Varsha gets worried. Ananya takes the guy (Sunny) to show the house and says I will not marry you so go outside and refuse to do marriage. Then the guy tells everyone that he can’t marry Ananya and leaves. Varsha says it’s all happens because of Ananya’s fatness. Nannu says to Ananya that he knows the truth but Ananya stops him. 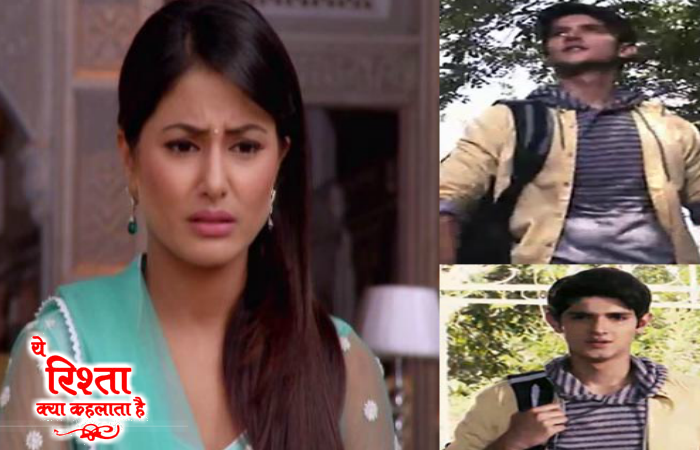 But Varsha gets very upset because someone rejects her daughter. She then asks Ananya did she do anything. But Vishwamber and Rajshri ask her to believe in god. In the Cape Town Akshara gets emotional because Naksh (Rohan Mehra) is going for almost 3 months. Naira tries to open Naksh’s bag but Naksh see and stops her to open his bag. But after some time he says sorry to her and hugs.

In latest episode of Yeh Rishta Kya Kehlata Hai written update, Rukmani gets earring from Yash’s jeans and asks him but he says I don’t know. Rukmani then starts scolding Yash without listing anything. But Mohit and Nandini takes Yash side. 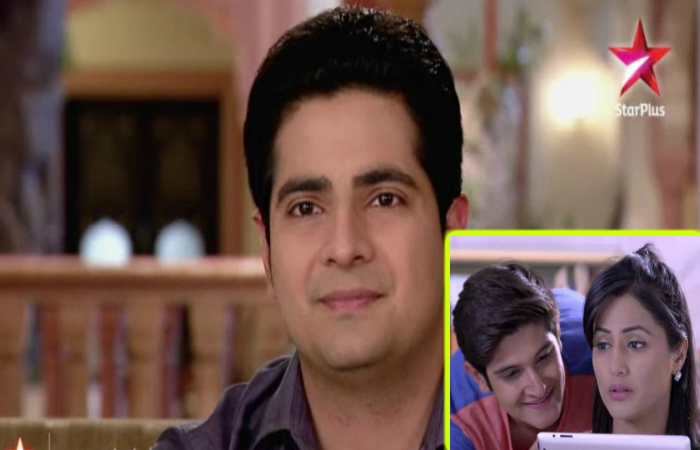 On the other side Naitik asks Naksh about his flight to London, he says 11am. Then he asks him about the airlines but Naksh says he doesn’t know. Then Naksh thinks that he has to do something to stop Naitik and Akshara to come to the airport.