In Star Plus’ long running Yeh Rishta Kya Kehlata Hai serial, hatred is in the air these days. Bhabhimaa who held Akshara responsible for Daddaji’s death has been showing her abhorrence towards her, since the time she has returned to the Singhaniya house. Akshara on the other hand is meekly bearing all the things ever since, however now the kids have made up their mind to resolve all the issues between the two.

In the recent episodes of the show, we say how young lad Naksh is trying hard to make the two talk to each other. Not just Naksh came up with a quirky plan however, he executed the plan by locking up Akshara and Bhabhimaa in the store room, thinking the two have to talk now. 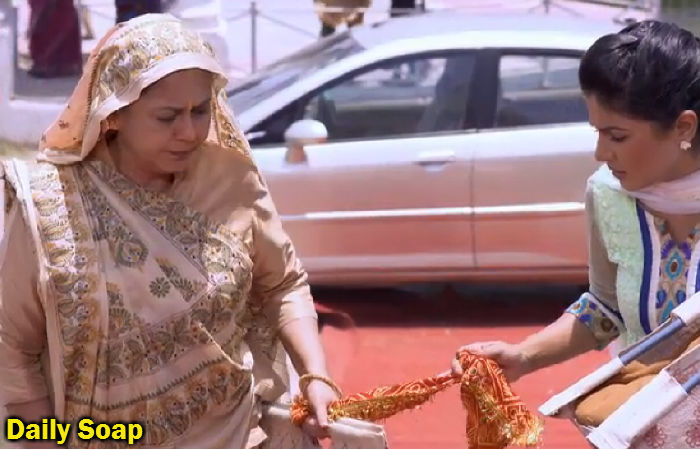 Yeh Rishta Kya Kehlata Hai cast’s new member, the grown up Naksh even made Akshara massage Bhabhimaa’s feet while she was asleep in pain. The Agyakari Bahu spent the whole night alongside Bhabhimaa, which somewhat melted Bhabhimaa’s heart as well. Bhabhimaa was seen about to talk to her bahu but her phone call distracted the two!

Now as per Naksh’s next plan, he would make the two go the temple, where Akshara would huge and hold Bhabhimaa, concerning heavy wind and lightning. 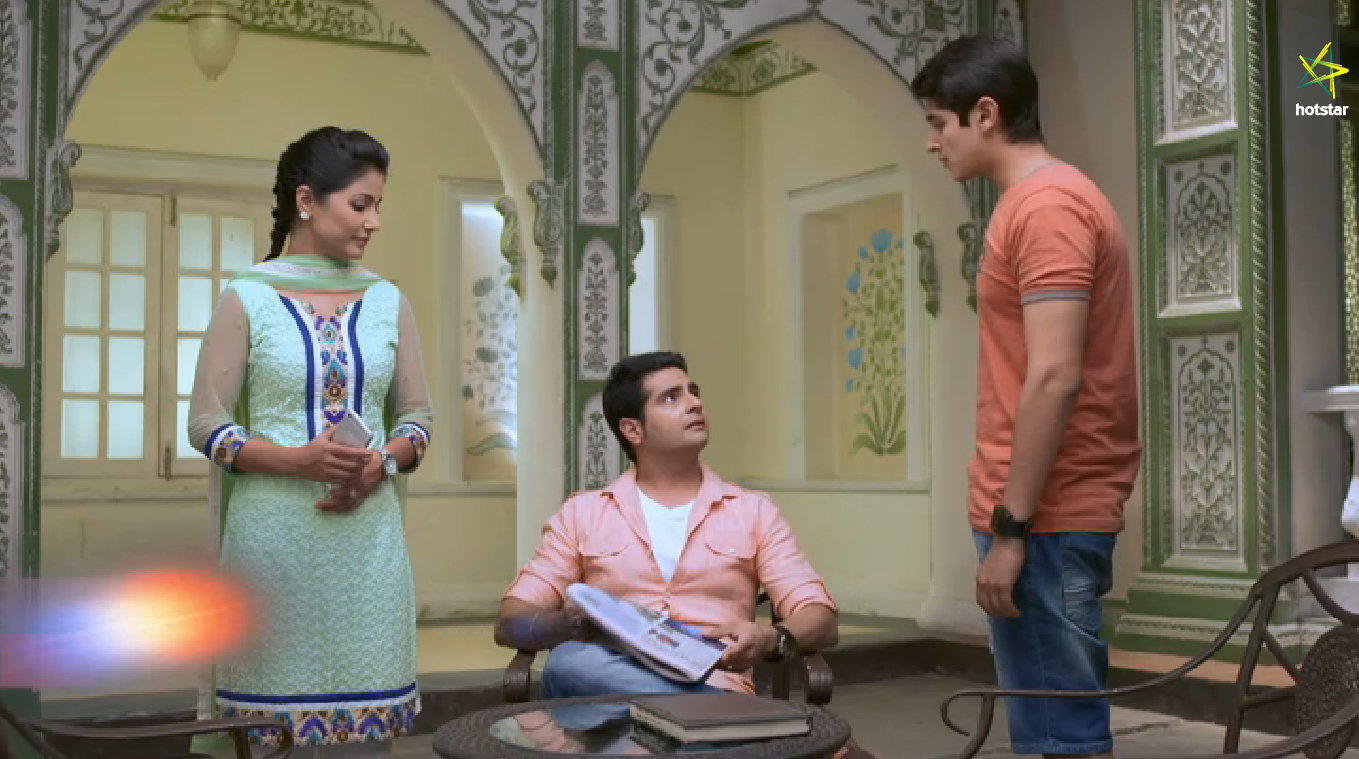 Well let’s see would it be the end of Bhabhimaa’s haltered and the two would reunite, or she would  not forgot her daughter in law yet. To know more keep reading out daily Yeh Rishta Kya Kehlata Hai written update and latest news.

Alia Bhatt Instagram Pics Proves, She is an Instagramholic