11th February 2015 Written Episode of serial Yeh Hai Mohabbatein: The serial starts with Raman arguing with his MD. Ashok asks amid the conversation, why everybody is dragging Appa in this entire situation. Raman then leaves and worries about Appa, as he gave the job to Appa and now only because of him Appa has lost his respect.

Ishita comes to Raman and he says sorry to her. Raman says he wanted to make everyone happy but he ruined everything. To which Ishita replies that, you and Appa both were not wrong, so please don’t blame yourself.

You may also like: Yeh Hai Mohabbatein: Bala’s Mom Calls Ishita a Barren

On the other side in Iyer’s house, Appa says sorry to Amma and says he ruined the function but he did not took the money and got wrong blame, to hear this Amma cries. She says why you not told me anything before, and asks surprisingly where the money went. In Bhalla’s house, Raman’s MD Malhotra says sorry to Raman and asks his to take his resignation back, but Raman refuses. To which MD requests him to join his company and says I won’t accept your resignation.

Raman Takes his Resignation Back for Malhotra’s Sake 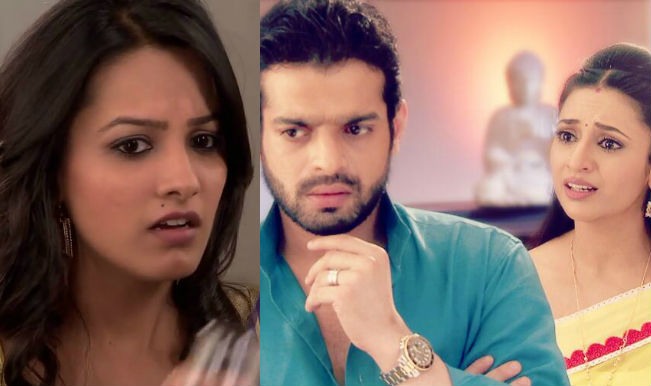 Yeh Hai Mohabbatein cast Ishita (Divyanka Tripathi) signs yes and Raman agrees but tells his boss that from the next time if he have any problem first he should ask him and he (Raman) would clarify everything to him. He then assures his boss that he will find out everything about the missing cash.

Apart from all this Romi gets ready for the surgery in Panipat. Suddenly a room service boy comes and says it’s his checkout time, Romi gets shocked and says his booking is for 3 week. He then called the Fake doctor (Puri) but his phone was switched off. So finally, he decided to go to the hospital and talk to Puri.

Romi Get to Know the Whole Plan of Shagun 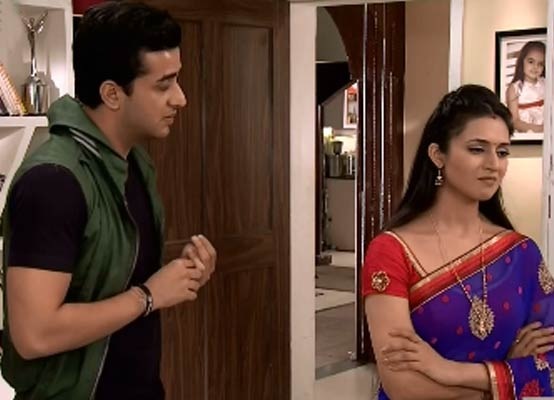 Raman calls Romi but he didn’t pick the call and gets worried. Romi comes to the hospital and asks for doctor Puri, but the reception lady says there is no such doctor in the hospital. Romi gets shocked and again calls Puri but he gets his no. switch off. Then he calls Shagun but she also did not pick his calls and Romi gets to know the whole thing was a plan of Shagun.

Raman says Rinki to call Romi’s friend Bunty as it’s urgent. But he gets to know that Romi was not there and Rinki tells him about the bundle of cash. Then he understands the whole matter and waits for Romi to come.