The popular TV serial of Star plus Yeh Hai Mohabbatein will soon displays new twist and turns that will definitely shocks everybody. According to rumors, the maker of the show Ekta Kapoor is planning to introduce a new entry in Ishita’s life, which will certainly create lots of interesting turns in Raman and Ishita’s life. 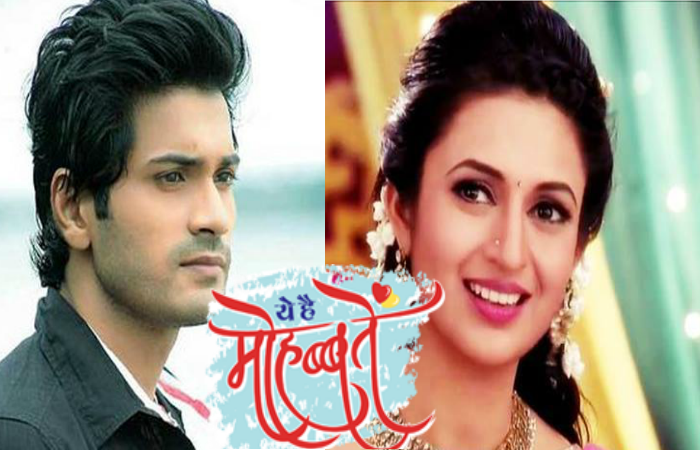 Reportedly, the Television actor Mrunal Jain rejected Ekta Kapoor’s offer because he is already working on TV serial ‘Bandhan’. Also rumors were spreading that the actor Mrunal wants to be a part of the show because the show YHM is a big hit and also Divyanka Tripathi is one of the top actresses of television. It seems difficult for the actor to manage because Bandhan’s set is in Umargaon and the makers want to shoot immediately which is obviously not possible for the actor Mrunal.

You may also like: Yeh Hai Mohabbatein: Shagun to Accuse Ishita for Ruhi’s Troubles

If there will be a new entry in Ishita aka Divyanka Tripathi marriage, then what about Raman Bhalla in the show. Well the makers of the show still not disclosed about what will happen next to the Raman aka Karan Patel’s character in Yeh Hai Mohabbatein. 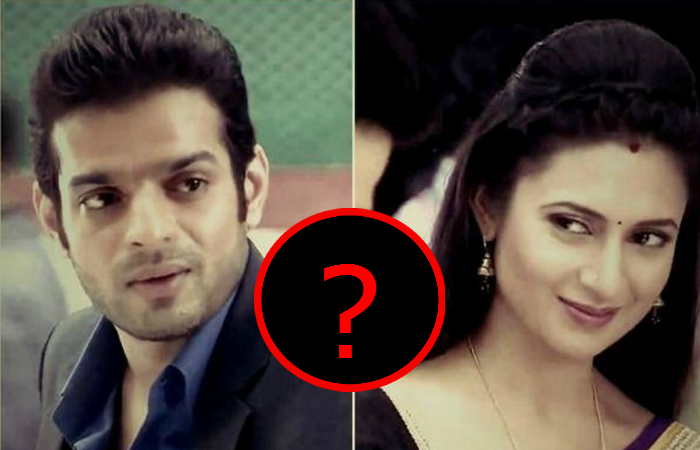 Well it is not yet confirmed that whether the new entry will play Ishita’s life partner or not because Ekta Kapoor want to see the response to the new change & then decide. For now you need to know that this new love triangle because of Ishita aka Divyanka Tripathi boyfriend definitely increase the TRP of the show.

Get more updates about YHM from Indian TV Serials.