Star Plus’ popular TV serial ‘Yeh Hai Mohabbatein’ episode 341 airs on 15th January, 2015. The episode starts with Ishita, who said her mother that she is tolerating a lot in her life because of Shagun however, she is standing all this for Adi. Ishita told her silence and patience to be her strength.

Ishita got scared of Shagun and Adi. She also said that, Raman loves Shagun and his son Adi. It’s not easy to solve this problem.

Here Raman (Karan Patel) on the other hand, decided to give promotion to Mihir and defended his decision saying that it will act as a light in his life and his mind will divert, making his life fall on track. He will smile again and he will overcome all sad moments. He further added see me, when I lost everything, my wife and my kids, that time I suffered a lot but now slowly everything came back in my life. Now all problems are resolved and my life has became happier. 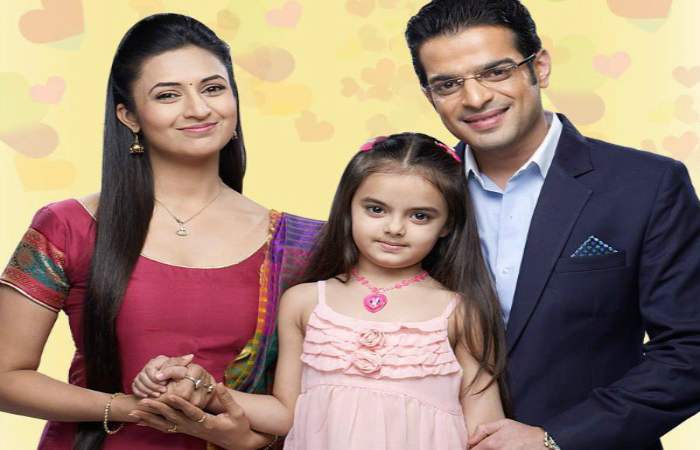 Ishita and Raman Fights With Each Other Over a Small Topic

Ishita (Divyanka Tripathi) said its imp to get his mind diverted. Raman asked is she wife of google, she knows everything. He jokes on her and they both smile with a cute expression. She asked has CEO Raman Bhalla came to go market? He said we will go to supermarket not market. He said I will go and change. They argued on the topic, me first.

Shagun is tired seeing their love and fight, and though that she would end their love as soon as possible and gets her husband back from Ishita. Let’s see what happens next??