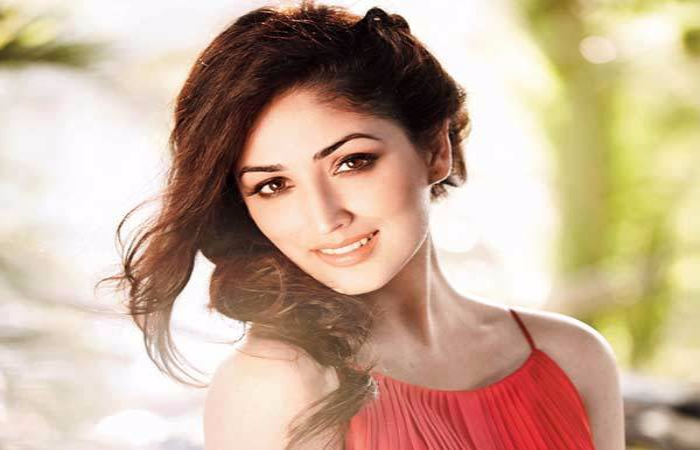 All About Yami Gautam

Better known by as Fair & Lovely Girl, Yami Gautam is a famous actress who predominantly works in Bollywood movies. She made her film debut with Kannada film “Ullasa Utsaha” in the year 2010. She is the rising sensation of India, who has endorsed many of brands like Fair & Lovely, Samsung Mobile, Chevrolet, Cornetto and others.

Born on 28th November, 1988 Bilaspur, Himachal Pradesh, Yami is a model and actress. She is very much fond of listening music and reading. Her father Mukesh Gautam is a Punjabi film director and mother Anjali Gautam is a house - wife. The diva has a younger sister Surilie Gautam who made her Punjabi Debut through film Power Cut. Yami Gautam has left her studies to pursue her career in acting. As a young girl Yami aspires to become IAS at the age of 20, but later on, she focused more on acting to become an actress.

Just at the mere age of 20, Yami moved to Mumbai to become a model. The gorgeous diva made her TV debut with the show Chand Ke Paar Chalo that was aired on NDTV Imagine. After this, she was seen in the show Yeh Pyar Na Hoga Kam which aired on Colors. For those who don’t know the actress even participated in reality shows like Kitchen Champion Season 1 and Meethi Choori No 1.

Relating to the films Yami Gautam made her Kannada debut through the film Ullasa Utshaha, the film miserably failed at the box office however, Yami’s performance grabbed the attention of the audience. Later on she made her Bollywood debut opposite Ayushmann Khurrana in the film Vicky Donor. The movie became a commercial success for both the stars. Following Vicky Donor, she was seen in Total Siyappa opposite Pakistani actor Ali Zafar. Sadly, she gave back to back 3 flop films together.

She came back into recognition from the film Badlapur in which she was only seen for a short period of 10-15 minutes. Her last release Junooniya also failed at the box office. The actress is all set to share the screen space with Bollywood heartthrob Hrithik Roshan in Sanjay Gupta’s directorial Kaabil. After, Kaabil Yami Gautam will be seen in Sarkar 3 that is scheduled for a release on 17th March 2017.

As per the rumors, Yami Gautam is currently linked with her Sanam Re co-star Pulkit Samrat. During the film shoot, the two came very close to each other and started dating. However, official confirmation about the same is not out by the stars.

Yami Gautam biography also enfolds a lot more about her awards and achievements. The diva won the 5th Boro plus Gold Awards for Vicky Donor. She also won the most entertaining Actor Debut (Female) for Vicky donor. Till date she has only won the awards for her debut film Vicky Donor.