Yami Gautam had made her debut in Bollywood from the movie ‘Vicky Donor’ with Ayushman Khurana and then she joined Pakistani singer Ali Zafar in the movie ‘Total Siyappa’ and also Varun Dhawan in the movie ‘Badlapur’.

The popular actress has worked in number of films in different languages including Tamil, Hindi, Kannada and others. 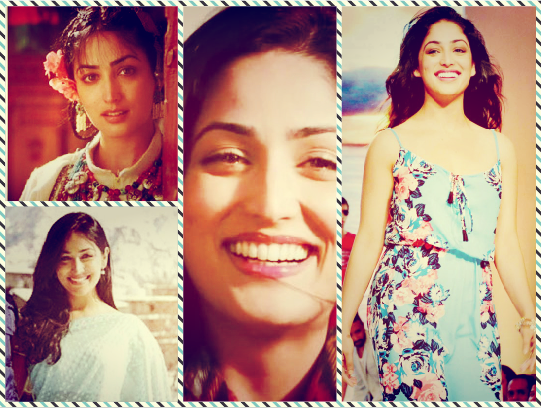 With her impeccable performance and acting Yami is reaching high at its career. Recently the news has come from media stating that for the next venture of Divya Khosla – director of Yariyan( 2014) ‘Sanam Re’ Yami Gautam will be the leading actress in the movie opposite Pulkit Samrat – (Fukrey fame)and will be seen performing the role girl at different ages.

Sanam Re will Release in February 2016

‘Sanam Re’ is deep and passionate love story of the girl from Shimla. The music is serenade by Amaal Malik and is produced by Ajay Kapoor, Divya’s husband Bhushan Kumar and Krishan Kumar. The film also features Urvashi Rautela in a big role.

Audience has already loved the first look of the movie ans are seeking for the trailers to come soon. Although the releasing date for the movie is not finalized but is sure that movie will hit the huge screens in February 2016.

Top Bollywood Actresses - Who have Earned High This Year