Ratan Rajput breaking up with her Fiancé

Ratan Rajput is a famous TV actress well-known for her character in the hit TV show ’Agle Janam Mohe Bitiya hi Kijo’. The celebrity was even seen in Bigg Boss season 7. Before doing Bigg Boss season 7, she had also done a reality the show also featured Rakhi Sawant, Rahul Mahajan and Mallika Sherawat. 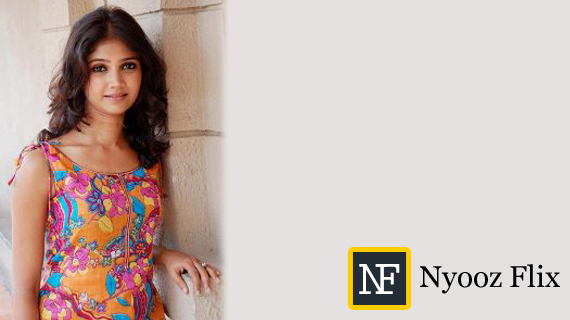 When the celebrity was asked about her decision on calling off her engagement, she said “Like any other couple, we had a lot of issues which couldn’t be resolved. So we decided to break up amicably. The experience hasn’t created any kind of bitterness in me about marriage. I certainly want to get married to a person, who accepts me the way I am.”

Talking further about her ideal partner and the concept of arranged marriage, the actor said, “I came to realize that I am not perfect. If I am ordered to do certain things, I might end up doing the opposite. I would prefer a person who has a nine to five job so that he has enough time for me. I don’t mind an arranged marriage.”

Well Ratan, we hope you will find your ideal love soon. And if we talk about finding partners on TV reality shows, Rakhi Sawant and Mallika Sherawat done the same as Ratan.

Most Famous TV Serials and their Fevicol Actors