Sunny Leone, the adult film actress turned Bollywood celeb, is once again set to entertain her fans with her upcoming release, Mastizaade! As we told you earlier, the actress would be going to play double role in the film. Sunny who recently packed the shooting of Mastizaade, constantly kept her fans update about her upcoming flick, thorough social networking platform.

You may also like: Sunny Leone’s New Sexy Video an Expensive Affair

Now here we have sunny’s sizzling fulfilled pics of Sunny, from the sets of ‘Mastizaade’! 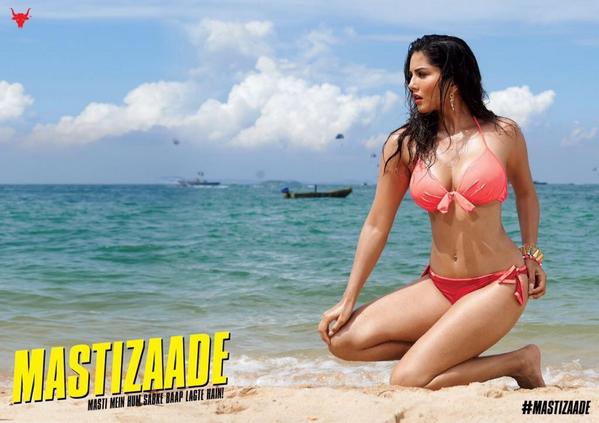 Meanwhile, Sunny’s next release, Mastizaade also stars Tushar Kapoor as well as and Ritesh Deshmukh in a cameo role. Directed by Milap Zaveri, the sex-comedy is expected to release on somewhere in the mid of 2015.
Prev article

Diya Aur Baati Hum: Would Sandhya Be Able To Save Bhabho's Life?