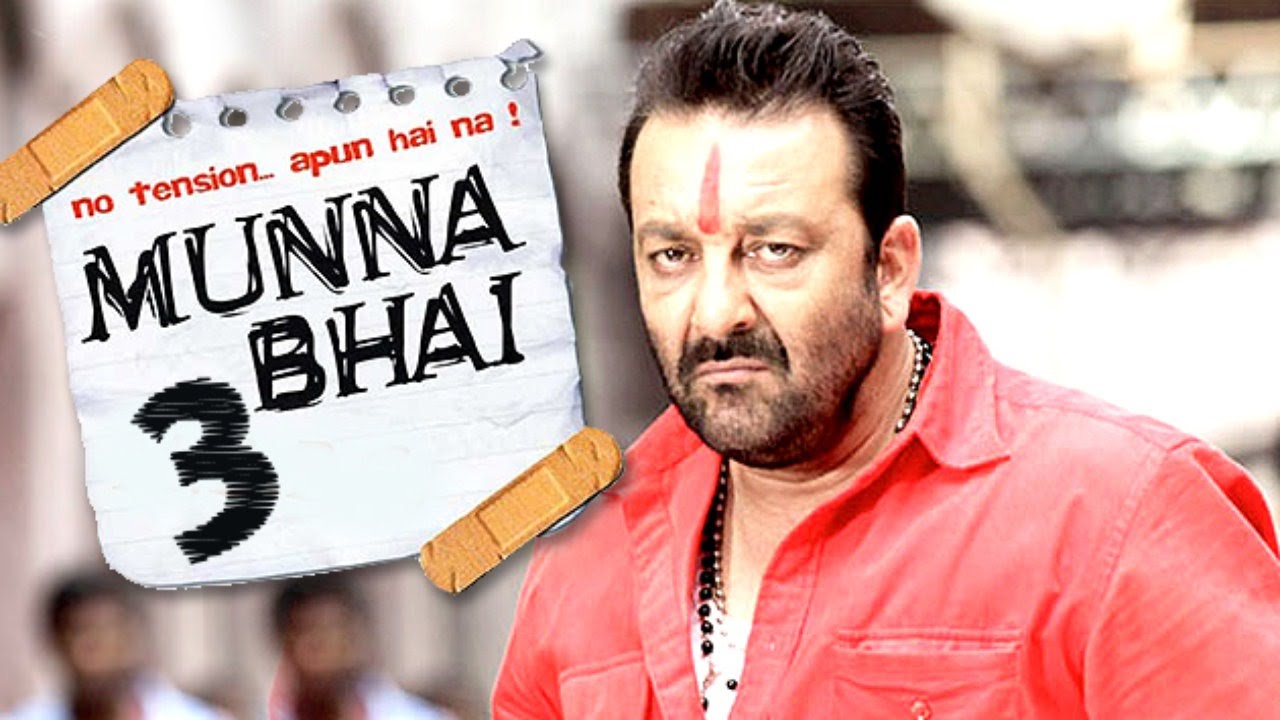 Munna Bhai M.B.B.S and Lage Raho Munna Bhai have made us laugh much.

The brilliant acting and the laughing chemistry of Sanjay Dutt and Arshad Warsi could never be replaced by other stars of B-Town.

Well the official trailer of the film, and the third series of Munna Bhai was released so far in 2012 but the film got delayed due to some personal issues faced by Sanjay Dutt.

MunnaBhai 3 to Go On The floors By Next year

The third series of the film which is being entitled as MunnaBhai 3 was first named as Munna Bhai Chale Amerika. Vidhu Vinod Chopra the producer of the film stated that the shooting of the third installment will be start soon in next year.

It will come next year (go on floors). I am writing it.”

“Yes, sure, absolutely I am hoping (it does). Sanjay is a great actor. He deserves the best.

Here’s Why Anil Kapoor is Petrified of Amrita Singh!!