The split of an adorable couple of the telly world Vivian D’ Sena and Vahbiz Dorabjee has become the topic of the town ever since the couple clued about all is not going well between the two. In the recent post, we shared with you how the couple is trying hard to save their married life. 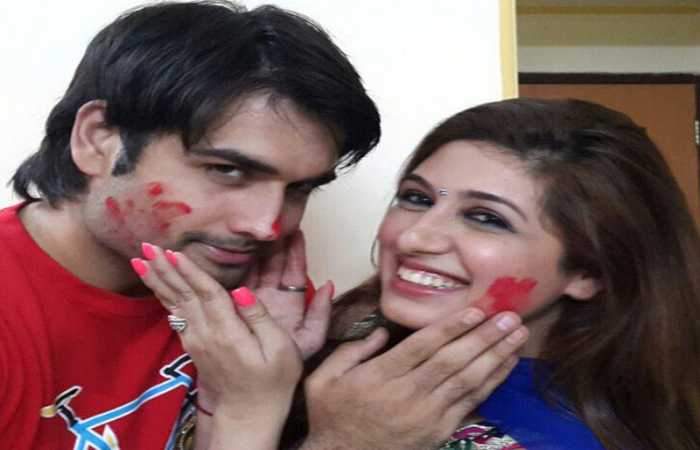 Even, if they are trying well, media interaction is getting their relationship more down. A lot of speculation is going around their split after 3 years of the blissful life. According to the reports, lack of compatibility is the main reason behind the split between Vivian D’ Sena and his wife Vahbiz Dorabjee.

“It’s personal, and I would like to keep it personal. We are adults, who are mature and married for more than three years. We are the two best people who can decide what is happening. The media will speculate and publish reports. But it is we who will decide what is the best.”

Well, Vivian D Sena is absolutely right in proving his point; media is no one to give them suggestions about their personal life. Well, we are just reminding you that the pair was spotted together in TV Show “Pyaar Ki Yeh Ek Kahaani”.

Hope!! The pair soon come as a fresh couple again on screens and just forget about the past splits and fights.

Honest Confession By Priyanka Chopra on Showing Off Bra